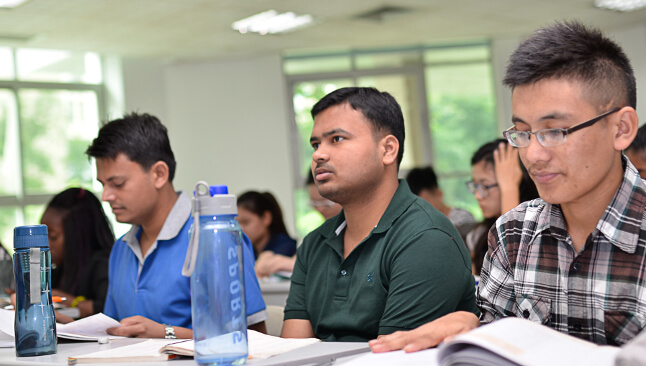 SCSL is the designated test center of HSK, the Chinese Proficiency Test, which is an international standardized exam. Non-native speakers of Chinese who meet the required scores can obtain corresponding levels of Certificates of Chinese Proficiency. Besides, the Center of PSC (Putonghua Shuiping Ceshi, or Standard Chinese Test) is also given at the school.

SYSU is located in Guangdong Province, an area neighboring Hong Kong and Macao, which is at the forefront of China's reform and opening up, watch to learn more.

Welcome to Sun Yat-sen University (SYSU), a comprehensive national key university founded in 1924 by Dr Sun Yat-sen, a revolutionary leader of the 20th century. With a teaching tradition spanning over a century, SYSU is located in Guangdong Province, an...