The course offers a deep immersion in Advertising at a high level and pace. You practice on a large number of briefs - both fictive and real projects - and develop skills and portfolio. This is an Advanced course for international students with previous studies in advertising and/or design, good writing and/or design skills and experience of working in groups on short deadlines.

This course is for postgraduate students (or equivalent level) within creative disciplines in possession of good analytical/design/writing skills. English level: CEFR B2 or higher. We request no language certificate, your English level will be assessed during the interview.

For more information about tuition please visit our website.

At Berghs, we love all forms of communication and are compelled onwards by people fulfilling their potential. Our goal is to keep educating the top communicators of tomorrow, something we've been busy doing since 1941. We’re often described as a...

Why study at Berghs School of Communication 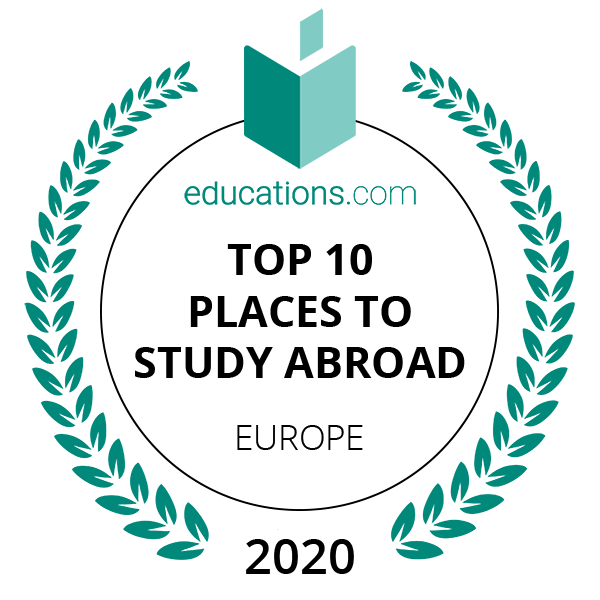 Sweden has been ranked the #3 study abroad country in Europe for 2020! With a high English language proficiency and the headquarters of companies like H&M and Spotify, Sweden was also ranked #1 in Europe for students who want to achieve their career goals.

We’re often described as a world-leading communication school. At Cannes, we’ve won the AKQA Future Lions School of the Year Award on seven different occasions, competing against more than 60 schools from 40 countries. Since it started in 2005, we’ve received the main award in 2018, 2017, 2016, 2015, 2014, 2010, and 2009. Our students are sought after for their ability to quickly translate their knowledge into action, and 97% have a job in their field of study within six months of graduation