The power that changes and shapes society

Money makes the world go round, as the saying goes. As the study of the production, consumption, and distribution of wealth, economics is a field that has deep influence and importance to our global society—and studying for an economics degree will prepare you for a myriad of career paths in unlimited industries. As an economics major, you will learn critical thinking, problem-solving, data interpretation, and more, which will prepare you for careers where analysis, forecasting, and statistics are paramount.

What can you do with an economics degree?

Studying for an economics degree could lead to many exciting careers, including but not limited to:

Because so many companies need people with an economics background, studying for an economics degree could open doors to all sorts of companies that you’re specifically interested in, including government, non-profit, and private sector jobs. 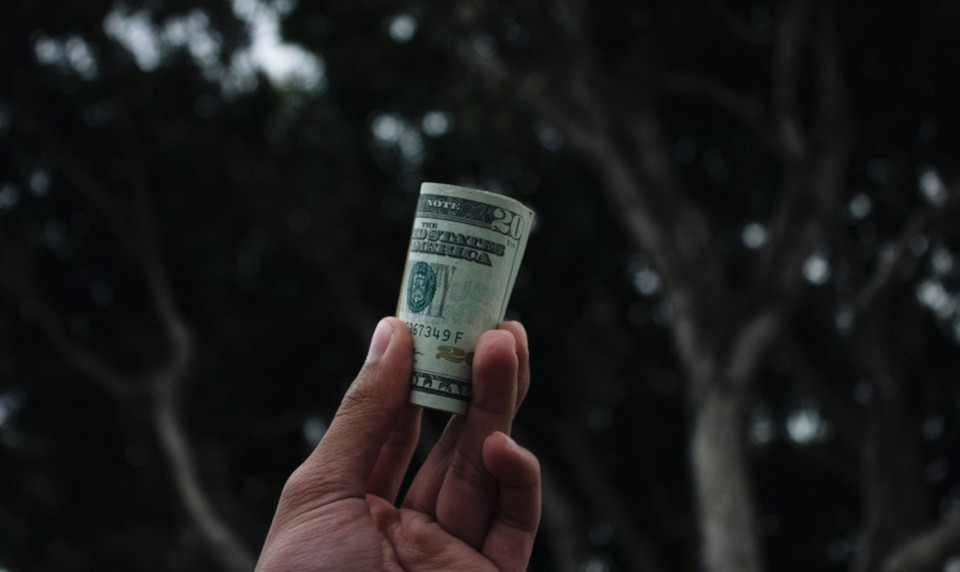 What are the prerequisites for studying economics?

If you’re drawn to a degree in economics, you probably are comfortable working with numbers. If you’re interested in bachelor’s degrees in economics, a strong high school background in math and statistics is crucial. But economics is also a social science, which means that skills like critical reading will also come into play. A bachelor’s degree in economics will prepare you with both foundational courses like micro and macroeconomics as well as special electives like game theory, ethics, and political theory. Some universities even offer two economics programs—a bachelor of arts and a bachelor of science. The difference between the two will be its emphasis; a BA will be broader and more liberal arts-focused and a BS will emphasize quantitative analysis. Regardless of focus, both types of bachelor degrees will prepare you for a diverse set of careers that prioritize critical thinking skills.

Master’s or Ph.D. programs in economics will have more prerequisites. These programs usually prepare you to conduct your own, or help conduct, economic research and policy analysis. While you usually aren’t required to have a bachelor’s degree in economics to pursue a master’s or Ph.D., you will typically need a background in micro and macroeconomics, calculus, and statistics.

What will I learn studying economics?

One of the best things about being an economics major is that you’ll be exposed to many fields of study, like history, political science, and philosophy. Most programs allow you to focus or officially concentrate on a specific field of interest in conjunction with economics. Economics majors will be exposed to both a foundation in economic theory as well as courses that focus on the intersection of economics with another field such as technology, international politics, or finance.

Some examples of courses may include, but are not limited to:

An economics degree might be a perfect fit for students who want to combine many interests. With this very versatile degree, economics majors will develop highly-sought-after skills that could catapult you into fields such as business, government, or social justice.

Or perhaps you're interested in studying in a related field: