This program has been added to your wishlist.
Choose up to three courses that you want to compare.
Displaying 1-20 of 2931 results
Sort
Highest review score
Closest start date
Length

Mercyhurst University
When you think of politics, what comes to mind? Elections? The President? Political parties? Politics is complex. While government is...

Clarkson University
Courses enable students to use empirical analyses and theoretical constructs to understand the political aspects of the world, both in...

Orange Coast College
Students graduating with an Associate in Arts in Political Science for Transfer Degree are well positioned to complete a Bachelor’s...

Langara College
Political Science is a multi-faceted discipline covering many areas of specialization. While students can choose from a wide variety of...

Franklin University Switzerland
From Aristotle and Plato, to Machiavelli and Aquinas, to modern analysts and states-men, political scientists have been concerned with issues...

University of Guelph
As a poli-sci student, you'll choose from courses that cover five major areas of political science to give you both...

Vrije Universiteit Amsterdam
How did Trump win the 2016 presidential election? Will the US remain the world’s leading power or will China become...

International Career Institute
Have a job that makes a difference! There are certain skills you need to become a successful political scientist. The...

University of Mount Union
Do you care about civil rights, gender equality, the environment and government spending? Are you concerned about poverty, gun rights,...

Kent State University
The Bachelor of Arts degree in Political Science empowers students to be engaged global citizens and informed consumers of information...

Instituto Séneca - Centro Internacional de Postgrado
Political Science, also known as Politology, studies the theory and practice of politics, political systems, and the political behavior of society, from the...

Malmö University
The master´s program Global Politics aims towards you who are interested in global political issues. You will learn how an...

Malmö University
The master´s program Global Politics aims towards you who are interested in global political issues. You will learn how an...

Radboud University
Power shapes politics, but what shapes power in the 21st Century? The Radboud Master's program in Political Science offers a...
Displaying 1-20 of 2931 results
1234567

Why study for a political science degree abroad? 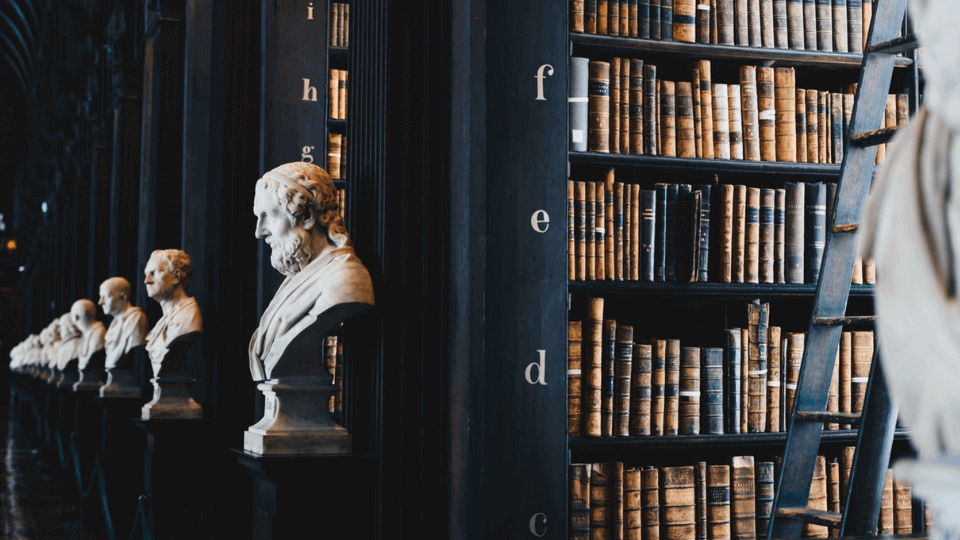 What will you learn in a political science degree program?

After studying political science, political science majors will walk away with a sharp set of debate, writing, and communication skills. Political science programs can also develop your skills in quantitative reasoning and analytical thinking, which are applicable in careers across a wide range of industries.

Most political science programs are available at the bachelor's level, and usually take 3 to 4 years to complete. Many programs are offered at the master’s and doctorate levels as well, which are geared towards students who are seeking further education in the discipline or intend to become political scientists.

But even if you’re not planning to get a postgraduate degree in the future, there are still plenty of occupations where you can put your political science background to use.  According to the U.S. Bureau of Labor Statistics, jobs for paralegals and legal assistants are projected to increase 10 percent by 2029, so this could be a promising route for political science majors who are interested in the legal profession. Alternative career options for those who hold a political science degree include journalism, speech writing, social media management, and public relations.