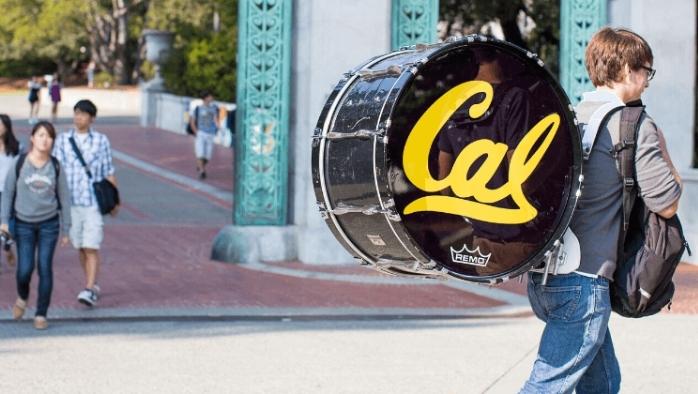 Founded in the wake of the gold rush by leaders of the newly established 31st state, the University of California's flagship campus at Berkeley has become one of the preeminent universities in the world. Summer Sessions offers more than 600 courses each summer, in a wide variety of disciplines. Courses are offered over seven different sessions of varying lengths. Apply today!

International students in the United States can find themselves in small and large cities. But this section will focus on the cost of living in a major city, Atlanta, Georgia, to allow for budget planning in more expensive places. Do be aware that cities like New York, San Francisco and Los Angeles can have a significantly higher cost of living than elsewhere in the United States.

Some average living costs in Atlanta are:

The average cost of living for one person in Atlanta, excluding rent, is about $1000 a month.

The range of cities and schools across the United States ensures that there’s somewhere to study that suits most budgets.

Once you've been studying for nine months on an F visa, you can apply to the Optional Practical Training program. This means that you can earn money whilst studying. Find out more about it here.

A major cost that international students have to consider is healthcare. Unlike in other popular study abroad destinations, like the UK and Germany, there’s no state healthcare in the United States. The entire healthcare system is completely private and is run as a free market.

That means that you’ll need health insurance. With healthcare being a business, the market is pretty busy. You’ll need to carefully look at what plans do and don’t cover. If you have any pre-existing conditions, you’ll also have to declare these. Don’t forget to check if there’s an excess to pay on any plans. It’s best to take out health insurance before you arrive in the United States so that you’re covered from the moment you get there.

Study in the United States

The United States is a continent of adventure and experiences in just one country. This section gives you an overview of what it's like to study abroad in the United States, as well as insight into some of the opportunities waiting for you.

Education in the United States

American culture has been popularized around the world! From famous movies and TV shows to internationally successful companies and brands, the United States has a lot to offer. Find out more about what the country offers in terms of language, culture, cuisine, and more!

Make sure you're ready to start studying abroad in the United States. American schools will normally want to see evidence of your English-language abilities. The TOEFL iBT® test is accepted by all American schools and is even the preferred test by 9 out of 10 American universities. Find out more about the TOEFL iBT test and how it can help you.