Study Abroad in the United States: A Guide for International Students 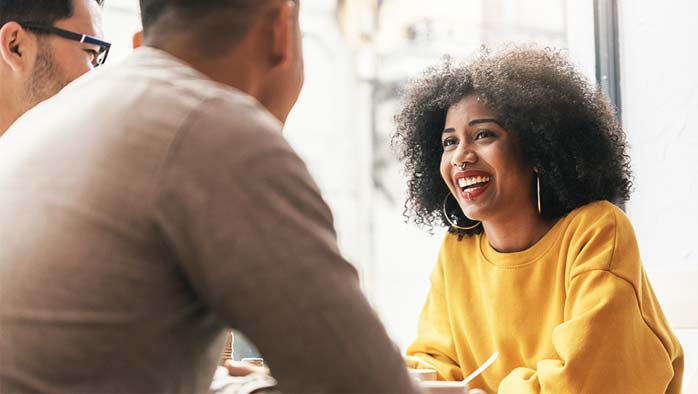 A well-rounded liberal arts degree awaits you in Ohio!

The University of Mount Union is a small, private, liberal arts university located in the heart of Alliance, Ohio. Strong academics, hands-on opportunities and a dynamic campus life offer an experience as unique as you are!

The United States is huge. Its size, its culture and its influence in the world are all gigantic. The state of Alaska alone is about the size of Western Europe. It’s also by far the largest Anglophone country in the world. This makes the United States the ideal place to study abroad.

Summarizing the United States can be tricky. From the beating urban hubs of New York, Miami, Boston and Los Angeles, to the vast, wide open plains and peaks of Montana, to the volcanoes and hidden valleys of Hawaii, there’s just so much to see, do and experience. It’s this versatility that makes it the perfect place to study, regardless of what your major is, or your interests are. The diversity of the United States also adds to it. The country has a long history of immigration – and this makes its more than 330 million inhabitants one of the most diverse populations in the world.

The United States is made up of fifty states, plus the District of Columbia. Each state has its own unique character, traits and sights and sounds to explore. As well as influences from all over the world, the States stretch from the Atlantic, to the Pacific, to the Gulf of Mexico – an entire continent of adventure in just one country.

The United States consistently ranks high in the top 10 places to study abroad, especially when it comes to access to higher quality teaching. The American higher education system also allows you to explore your interests as it lets you earn qualifications through amassing credits from standalone courses, as well as by following set programs. You can do this at some of the best schools in the world, including; MIT, Harvard, Yale, UCLA and Columbia. These are but a handful of the world-leading schools in the United States.

The United States is also home to highly-specialized technical schools. For example, you can study arctic science in Alaska, seed agriculture (plant production) in Wyoming or astronautical engineering in Florida.

Whatever you’re hoping to get out of your time spent studying abroad, the US is sure to have something to meet your needs and whet your appetite.

Depending on where you study, the United States can be a very affordable country compared to other popular study abroad destinations. We’ve detailed average living and housing costs so that you can get a better idea of what you will be paying as a student in the United States.

American culture has been popularized around the world! From famous movies and TV shows to internationally successful companies and brands, the United States has a lot to offer. Find out more about what the country offers in terms of language, culture, cuisine, and more! 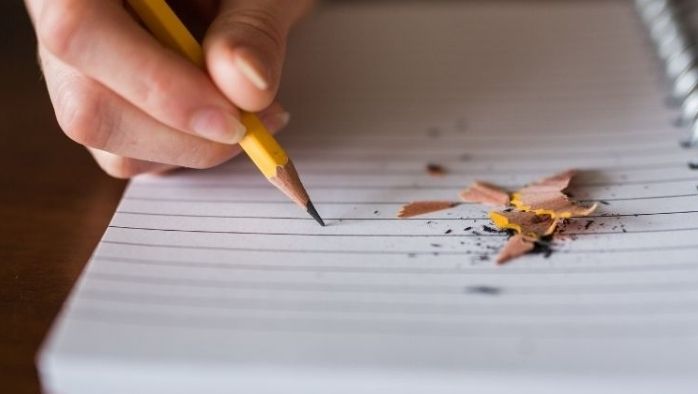 Looking to study abroad in the US but asking yourself, 'Should I take the SAT or ACT'? Here's a handy guide that will show you the difference between SAT and ACT exams for American universities. 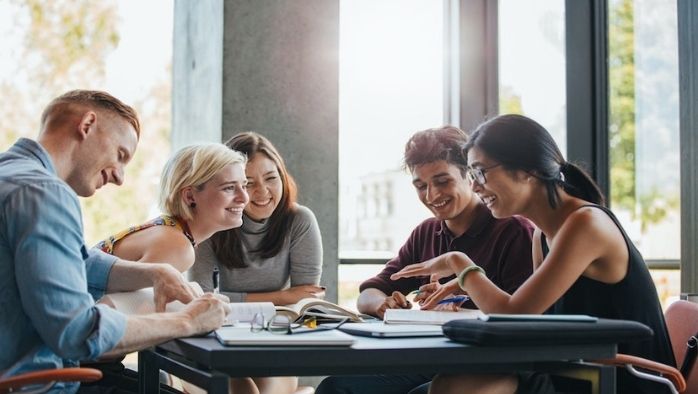 Why You Should Study Abroad at Community College