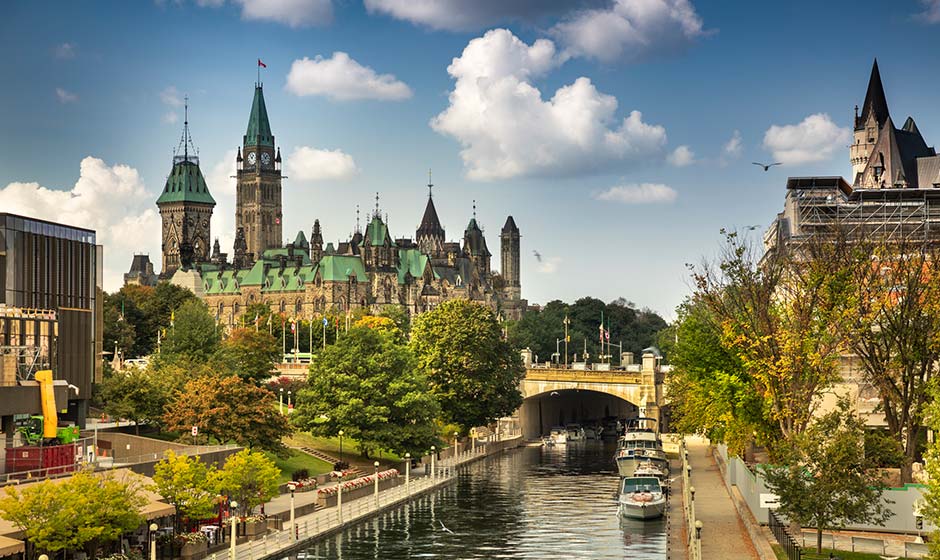 Tuition fees in Canada vary by institution and province, but the cost is generally more affordable when compared to other countries around the world.

Tuition fees are determined by universities and are comprised of several factors including whether you’re an international of domestic student and at what level you are studying. The annual cost of studying at a Canadian university starts at about $12,000 CAD for undergraduates. If you want to study at the postgraduate level, expect tuition fees to be reasonably higher. Depending on your country of origin, this may sound expensive. However, Canada offers the lowest tuition rates for foreign students compared to the other Anglophone countries, the UK, Australia, New Zealand, and the United States. Therefore, Canada is a great option for international students who are interested in studying in an English-speaking country but need to do so on a budget.

If you’re still worried about money, you can also strategically plan where you will study in Canada, as the cost to study varies significantly across provinces. For example, the cheapest province to study in, Manitoba, is half the cost of the most expensive, British Columbia.

Learn more about education in Canada:

Thinking of studying civil engineering? We've highlighted 10 higher education programs in Canada we think should be on your radar. 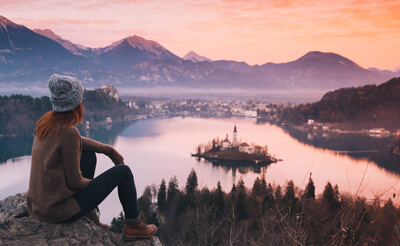