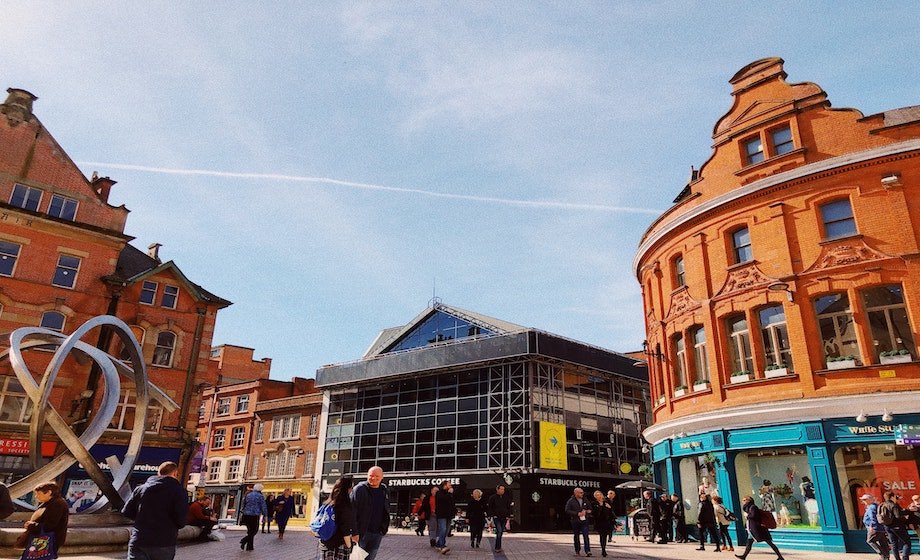 English is the most spoken language in Northern Ireland. However, the Irish language and Ulster Scots (a local variety of Scots) are spoken regionally.

While the divide between nationalists and unionists continues to punctuate Northern Irish life, the overall culture is defined by a love for music, as well as a lively social life that celebrates conversation and which revolves around international sports like rugby, football and boxing (alongside traditional sports like Gaelic football and hurling). Community festivals are also important - St. Patrick’s Day being the most famous, of course.

Traditional meals include the Ulster Fry, a classic breakfast of bacon, eggs, sausages, black pudding defined by the presence of both potato and soda bread. If, however, you have a sweet tooth you might enjoy Yellowman Candy. Similar to pulled candy, this Northern Irish version is customarily sold at the Auld Lammas Fair in County Antrim, but nowadays you can find it in sweet shops around the country.

Northern Ireland served as a backdrop for much of the HBO television series Game of Thrones, whilst sitcom Derry Girls was shot in and around Londonderry (as it's officially known) and Belfast.

Northern Ireland has not declared a national animal. But with the Shamrock identified as its national plant, perhaps it doesn't need one.

No matter where you study abroad, it’s important to create a budget in advance so that you’re prepared. Therefore, we’ve detailed average living and housing costs so that you can get a better idea of what you would be paying as a student in Northern Ireland.

Learn more about the United Kingdom's national application portal and how it applies in Northern Ireland. This section covers what you'll need to do when applying as an undergraduate and postgraduate.

Do you need a visa to enter Northern Ireland to study? Learn more about the student visa process, and what you need to enter the country, depending on your citizenship. Don't worry! We've gathered the information you'll need to make it happen. 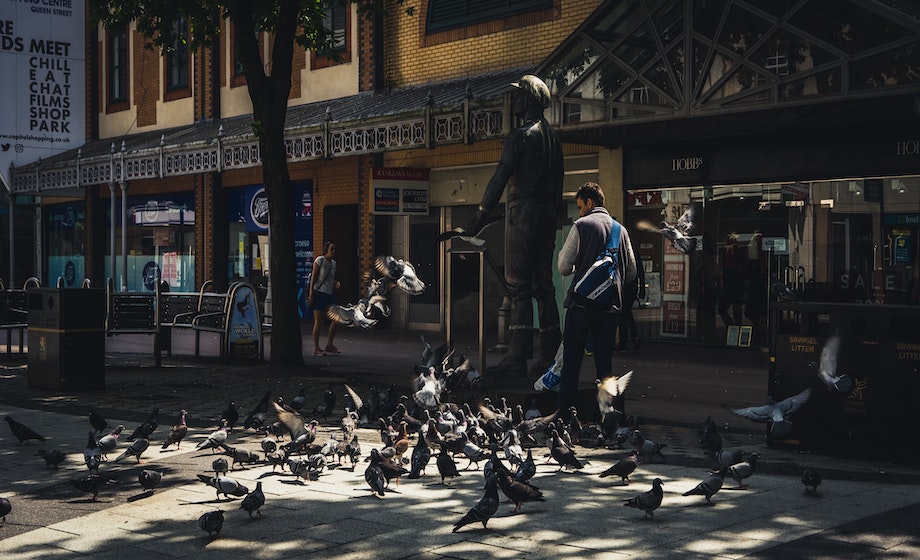 Find out if you have the financial resources necessary to make your study abroad dream a reality. Browse and compare costs of living in the different student cities across Wales. 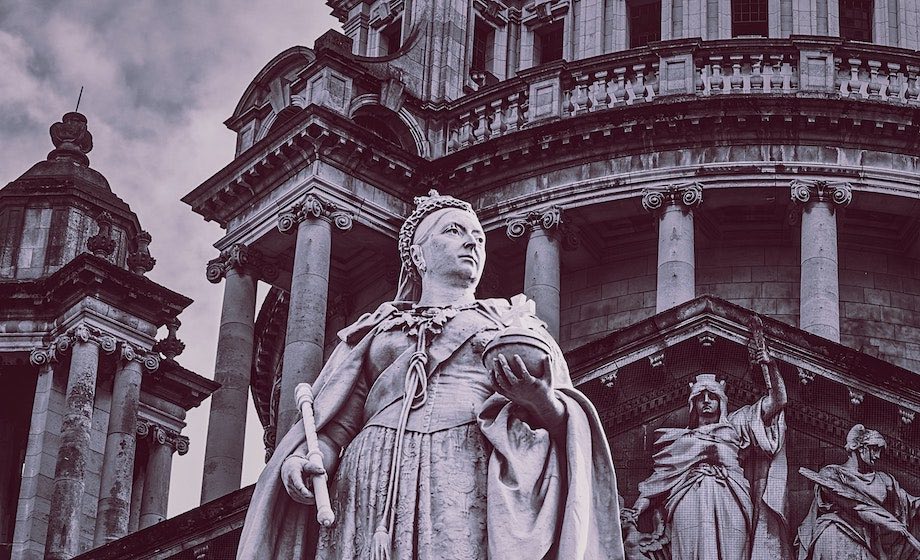 Find out more about the tuition fees applicable to different study levels and programmes in Northern Ireland. Compare them with the tuition fees for international students and the rest of the UK.