Study in England: Language and Culture

English culture is perhaps the most similar to the British culture at large. Like the English Premier League, it has become a melting-pot of all things local and exotic.

Traditional meals like fish and chips or bangers and mash are now eaten alongside - or in some instances, have even given way to - Indian, Chinese, and Italian meals. The meals are typically prepared by immigrant communities that have become so well-established in England that they have formed a sub-culture of their own.

Like the English-language, English music samples everything from Afro-Caribbean rhythm to South Asian rap, whilst the country’s radio and television stations now broadcast accents from across the country as well as the former empire.

English culture is host to a massive variety of important figures, artifacts and cultural events. Famous literary figures extend all the way from Shakespeare and Chaucer to Dickens, Dahl and Tolkien and more recently to Ishiguro and Rowling.

England's national animal is the lion, while its national plant is the Tudor rose.

Learn more about studying in England:

The Higher Education System in England

England is one of the world's most popular study abroad destinations, given its great reputation as the home of the English language, its history and its fascinating culture. Find out more about the structure of the education system in England!

Tuition fees for higher education programs in England can vary. Many international and domestic students pay different tuition fees, depending on where they are from. In this section you'll find all the information on how this works in England.

No matter where you study abroad, it’s important to create a budget in advance so that you’re prepared. Therefore, we’ve detailed average living and housing costs so that you can get a better idea of what you would be paying as a student in England.

Learn more about the United Kingdom's national application portal and how it applies in England. This section covers what you'll need to do when applying as an undergraduate and postgraduate.

Do you need a visa to enter England to study? Learn more about the student visa process, and what you need to enter the country, depending on your citizenship. Don't worry! We've gathered the information you'll need to make it happen.

Ready to browse higher education courses in England? Use our search engine to find and compare top programs in England today! 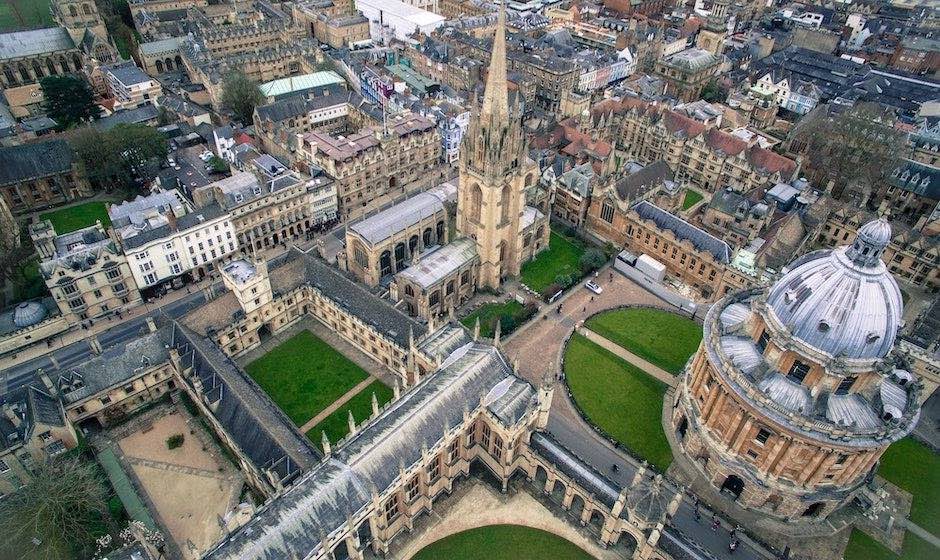 The Higher Education System in England

Learn about the higher education system in England. Find out how it compares to the rest of the UK, the different kinds of programs and qualifications offered and how long they take to complete. 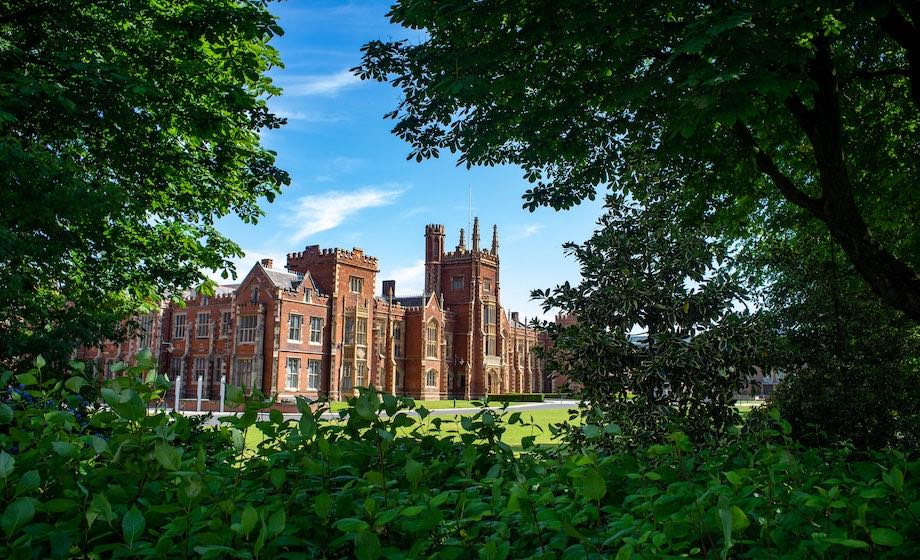 Learn about the higher education system in Northern Ireland. Find out how it compares to the rest of the UK, the different kinds of programs and qualifications offered and how long they take to complete.