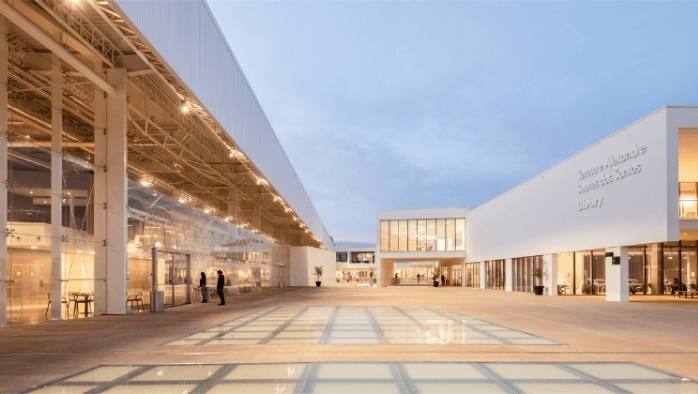 Studying at Nova School of Business & Economics is combining excellency and innovation in your studies and future career. Find out more about the Bachelor’s and Master’s Programs at Nova SBE and prepare yourself to enjoy the sunny days at the beach, located right next to the Campus! Click here and apply today!

Portuguese is the sole official language of Portugal and Brazil, as well as former colonial territories such as Guinea-Bissau and Angola. Learning Portuguese is not just about getting by while studying in Portugal – speaking the language gives you access to a whole new world of 240 million speakers from Brazil to Mozambique.

Although Portuguese is often thought of as being interchangeable with Spanish, the pronunciation of Portuguese in Portugal bears more resemblance to an Eastern European or Slavic language!

Like Spanish, Portuguese is not difficult for native English speakers to learn. The grammar and sentence structure in Portuguese do differ significantly from English, but are arguably simpler to pick up. Because English and Portuguese both have Latin roots, vocabularies in both languages have a high number of similar words.

While English is the second most common language in Portugal, bilingualism is often confined to big cities like Lisbon and tourist hotspots like the Algarve. You can get away with English in these areas, but in smaller towns and rural areas you might run into difficulty without knowledge of at least some basic Portuguese.

There are multitudes of reasons to pick up a new language. Learning Portuguese is the best way to garner a first-hand understanding of the local culture and will allow you to participate and understand life in Portugal on a more meaningful level.

Home to 24 World Heritage sites, Portuguese culture is defined by a multitude of traditions like the traditional music genre Fado, Manueline Architecture, world-class gastronomy and much more. Longstanding student traditions like Praxe will give you a first-hand look into student life in Portugal and help you make friends with other international students and Portuguese students alike in the lead up to the Portuguese academic year. In cities and towns all over Portugal, you can look forward to a vibrant nightlife and a wide array of cultural institutions and events from museums, concerts, theatre and beyond. Studying abroad in Portugal will be everything but an uninspiring experience!

Over 50,000 international students choose Portugal as their study abroad destination every year. Click here to learn why.

The student visa requirements for studying Portugal depend on your nationality. The rules differ for EU/EEA nationals and non-EU/EEA nationals. Read here to learn more about what you might need.

Compared to many other European nations, students who choose Portugal as their study abroad destination can look forward to a more budget-friendly experience overall.

Higher education institutions in Portugal independently choose how much they want to charge both national and international students. Take a look at some of these costs here.

All countries have specific admissions requirements for students to gain acceptance into a university. Learn more about the ins and outs of admission to programs in Portugal, and what you need to apply.

Interested in studying in Portugal? Use our search engine to find and compare top programs in Portugal today!