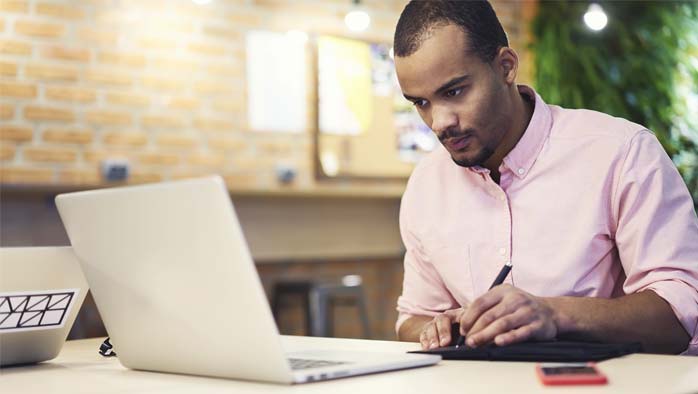 Further your education at European Business University of Luxembourg with online Master's and Doctorate programs! Explore degrees in finance, business, and data science!

Nestled between Belgium, Germany and France you will discover the small yet spectacular nation of Luxembourg, also known as the Grand Duchy of Luxembourg. Consisting of 2,586km 2 of green forests, rolling hills and low mountains, Luxembourg is home to more than half a million people, and despite its compactness, it is renowned as a European melting pot that is bound to offer all students a memorable study experience.

Luxembourg is a founding member of the European Union, United Nations and the Western European Union. Luxembourgish is recognized as the national language, with German and French also holding official language status. The people of Luxembourg also possess high standards in English as it is included in the compulsory curriculum, with many of the international companies based there incorporating it into the workplace.

Sacred Heart University, Jack Welch College of Business is a well-established business school that has been offering programs for over two decades. Acknowledged by the Luxembourg Ministry of Higher Education, it is well respected by the business and finance community. Sacred Heart's programs facilitate students to gain professional experience, enter into the business world and receive a quality education simultaneously.

The University of Luxembourg positions itself as a multilingual, internationally focused research university and offers students an extraordinary environment – thanks to the European institutions, the international financial centre and the attractive job market of Luxembourg, but also thanks to the multilingualism of the microstate. The multicultural flair of the country is alive on campus too: the University’s 4500 students originate from 88 different countries and lecturers from about twenty countries.

LUNEX University is a private institution for higher education in the study fields of sports, health, prevention and therapy. Its campus is located in Differdange, named European Sports City 2018, next to a stadium and several sports facilities. It has been entirely renovated and is now equipped with state-of-the-art technologies as well as a modern and digital teaching environment. As an internationally-oriented school, LUNEX offers study programmes recognized throughout Europe and perfectly adapted to the global market. 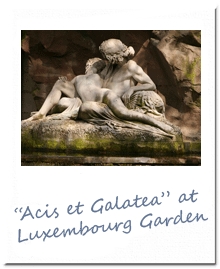 To live and study in Luxembourg as an international student, your secondary school certificate will have to be recognized by the Ministère de l'Education nationale. If you are non-European, you will also require a visa to stay in the country for the time of your studies. You are likely to be required to prove that you possess a high level understanding of either French or German if you wish to participate in any classes held in these languages.

If you want to continue higher education attained from another country in Luxembourg this is usually not a problem. In general, degrees and certificates awarded in other countries are recognized in Luxembourg too.

Luxembourg can often be overlooked in favour of its larger neighbours, and in doing so many people miss out on the acclaimed National Museum of History and Art, the Grand Duke Jean Museum of Modern Arts and the National Museum of Military History, all of which paint a rich portrait of the cultural heritage of Europe. In fact, the City of Luxembourg itself is on the UNESCO World Heritage List and the country was also the first place to be awarded the title of "European Capital of Culture" twice. 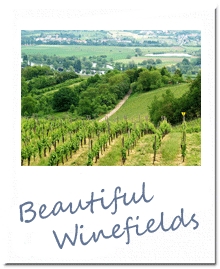 Food and Wines of Luxembourg

The gastronomy of Luxembourg is heavily influenced by the bordering countries of France and Germany and has also led to Luxembourg receiving several Michelin stars. The country is best known for its delicatessens which offer cured hams, sausages and pates, all made from some of the world’s finest meat. Much of the livestock is ecologically raised on the fields and meadows of Luxembourg.

Due to its location, it is unsurprising that Luxembourg has a developed an esteemed wine-growing culture too. The wines of the Moselle area are known for their delicate freshness and finesse and many of the vineyards allow visitors to view the wine making process and test the produce onsite. If you are interested in the history of Luxembourgish wine-making and wines in general, there are also several wine museums that are well worth visiting.

Find your education in Luxembourg