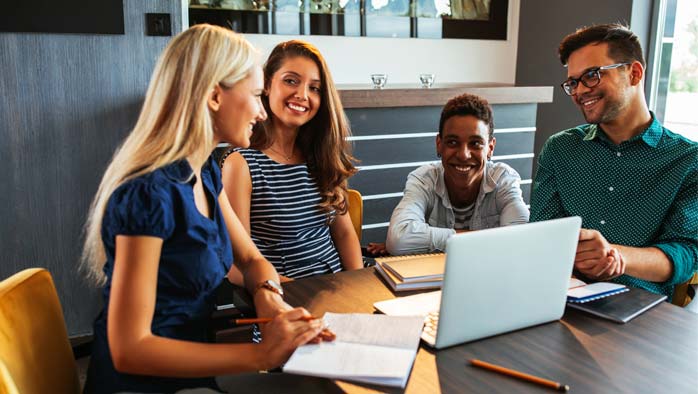 Further you education at Estonian University of Life Sciences

Estonian University of Life Sciences hosts a wide-range of international students every year and offers a number of courses taught in English. Students benefit from a supportive and friendly learning environment and small study groups!

Want to study abroad in Estonia?

As one of the first fully-digitalized societies in the world, few countries could match the technological advancements that Estonia has achieved. Students taking up an education in Estonia are given a glimpse to the world of tomorrow, where almost every facet of life – healthcare, business, even government elections–  are done online.

Due to the country’s success and high quality of life, an education in Estonia has become an interesting pursuit among the global community. An estimated 3,800 foreign enrollees and around 1,500 exchange students called the country their home during the academic year of 2016.

The trend is on an upward surge, with a 20% growth of foreign applicants every year. Plus, 89% of international students stated that they are satisfied with their education in Estonia in a survey conducted by the International Student Barometer.

Estonian academic institutions provide over 140 English-instructed, internationally-recognized degree programs as well as a successful and efficient support service for foreign students pursuing an education in Estonia.

More about education in Estonia

Estonia is the birthplace of premiere companies such as Skype and TransferWise.

The student population features individuals from 90 different countries, including fellow European states such as Germany, Italy and Russia, as well as non-European nations in China, India and the US. Student life is made sweeter by the fact that the Internet is majorly free and accessible anywhere, as Estonia declared that Internet access is a basic human right in the year 2000.

Another attractive aspect of an education in Estonia is that the country is also one of healthiest places to live in with 50% of its territory covered in forests. Along with quaint inlets and gorgeous beaches, these natural wonders remain relatively untouched, due to the nation’s small population size.

The study guide sections below offer a more detailed information about undertaking an education in Estonia.

Learn more about education in Estonia: