Understanding the Education System in China

Higher education in China started with the establishment of the country’s first universities in 1896. Until the founding of the People’s Republic of China in 1949, Chinese higher education developed largely according to the Western university model. After this breaking point in Chinese history, Chinese education cut off links to the Western world and tuned toward a university model more like that of the former Soviet Union. This meant a reconstruction of higher education during the early 1950’s. During this time, larger and more comprehensive universities were broken up into smaller specialized institutions such as universities of engineering, agricultural colleges, medical colleges and railway institutes.

After the reorganization of the 1950’s, Chinese universities have since the 1990’s returned toward a more western model with larger schools and a more general education. Despite this ongoing change, it is still common, with very high specialization within the Chinese educational system.

The Chinese educational system is based on an elite selection structure, where the scores of the national university entrance examination decides your fate (at least in the state system). The percentage of China’s college-age population in higher education has increased from 1.4% in 1978 to roughly 20% in 2005. Every year 450,000 engineering students graduate from college, 50,000 graduate with masters degrees, and 8,000 graduate with Ph.Ds.

Rich families can of course get rid of the strict bureaucracy of the state education system. Private education providers in China are generally run as profit organizations rather than academic establishments though sometimes, you can also get a very impressive quality of education through these alternative sources. Recently, British universities such as Liverpool and Nottingham has opened Asian affiliate campuses in China for attracting the “riches with the brains”.

Foreign students is a growing group of students in China. China is becoming the fifth largest country in the world for hosting incoming students. More than 200 universities national wide are authorized with the right to enroll foreign international students. Currently, there are more than a quarter of a million international students studying in China. And this number is annually growing by 30 percent.

So education as an export service will also be put on the priority list of both the Chinese government and educational providers. Admissions for foreign students are usually a much easier process than for domestic students, even for the Chinese ‘ivy league’ universities such as Tsinghua University and Beijing University. Generally one has to have a certain of Chinese language competence before being admitted to the regular academic programs. But a growing number of Chinese educational institutions are starting to offer programs that are entirely taught in English.

Find a Program in China

Learn more about education in China: 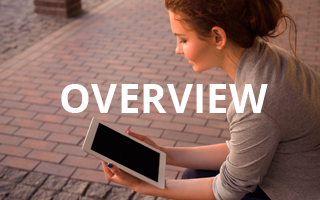 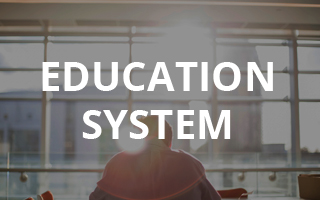 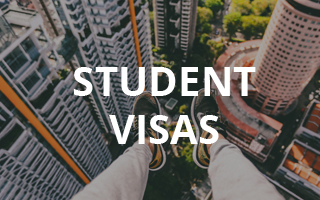 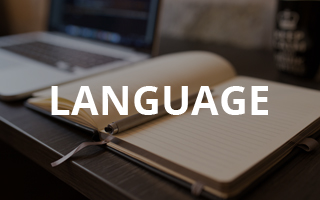 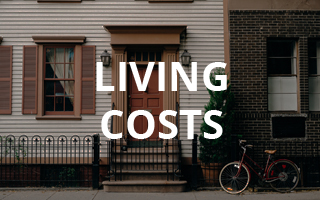