This program has been added to your wishlist.
Choose up to three courses that you want to compare.
Displaying 101-120 of 1568 results
Sort
Highest review score
Closest start date
Length

BEBS Barcelona Executive Business School
This MBA is dual accredited. You will receive practical and reliable training in a field that has undergone many changes...

ESIC Business & Marketing School
This degree will give you the necessary skills to be a great communication professional and master all the factors to...

BEBS Barcelona Executive Business School
This program is disruptive compared to similar management programs. Students learn not only about tourism and hospitality management, but also...

Schellhammer Business School
Probably the most comprehensive BBA program, on offer. To control one's own life, to understand one's culture and that of...

5.0 (3)
University College of Hospitality Management and Culinary Arts of Sant Pol de Mar
The program aims to provide you with the skills and techniques required to become a successful hospitality leader. With a...

ESIC Business & Marketing School
Program focused in transform their students into future business executives providing them with a strategic profile, with a special focus...

EU Business School Barcelona
The BA (Hons) in Business Management (Enterprise) program is designed to prepare students to be future entrepreneurs, with the skills...

Geneva Business School - Madrid
The Master of International Management gives students a solid background in how to lead a global team. Students will explore...

Deusto Business School
The double degree in Business Administration and Management + International Relations will enable you to formulate business strategies taking into account the...

EU Business School Barcelona
The BA (Hons) in Business Management (Finance) program trains students in specialized skills that will enable them to take up...

BEBS Barcelona Executive Business School
This master’s will turn you into a professional specialized in leading change initiatives that increase productivity and employee satisfaction in...

GBSB Global Business School
The Business Bachelor with Management in Barcelona promotes a growth mindset through the teaching of entrepreneurial principles, leadership training, and...

Students travelling to study in Spain will benefit from an education system that has been in development since the early 13th century. Today, a degree in Spain is recognized throughout Europe thanks to the country's alignment with the Bologna System. Students studying in Spain can pick from a variety of degrees and programs at all levels, many of which are offered in English in order to accommodate international students from all around the world.

The Cost of Studying in Spain

While in general tuition fees for Spanish universities are some of the lowest in the whole of Europe, it really does depend on the particular school and program you intend to study. Tuition fees are based on the amount of credits a program is worth, meaning those longer, more specialized programs (e.g. medicine and engineering) are going to be more expensive. However, for there are a selection of scholarship and funding opportunities for international students wanting to study in Spain who require some financial help to do so. You can read more about these here.

For those students looking for a more immersive experience when they study in Spain, most universities will offer opportunities to study the Spanish language alongside their core course work. Spoken by nearly 400 million people around the world and the official language of 20 countries, even a basic knowledge of Spanish would be a great benefit to your travels and future business dealings.

To be accepted into a Spanish university, international students must obtain official recognition of their previous studies and pass the official Spanish university entrance exams (Selectividad), which are given twice a year. Once students have passed the university entrance exams, they are eligible to study in Spain at any public or private university, providing they meet visa requirements to allow them to live and study in Spain (which are generally easier to obtain than other countries). You can learn more about visa requirements in our Spain country guide.

There are many accommodation options available while you study in Spain, including halls of residence and student apartments (both of which are generally organized by the universities), as well as host families, flats and townhouses. We have some good resources here to help you find the perfect housing while you're studying abroad.

In general, living costs are much cheaper than elsewhere in Europe. Transportation is easy to use and readily available around the clock and the Spanish healthcare system is among the best in the world and is heavily sponsored by the government (an average visit cost to the doctors is €50 without insurance). 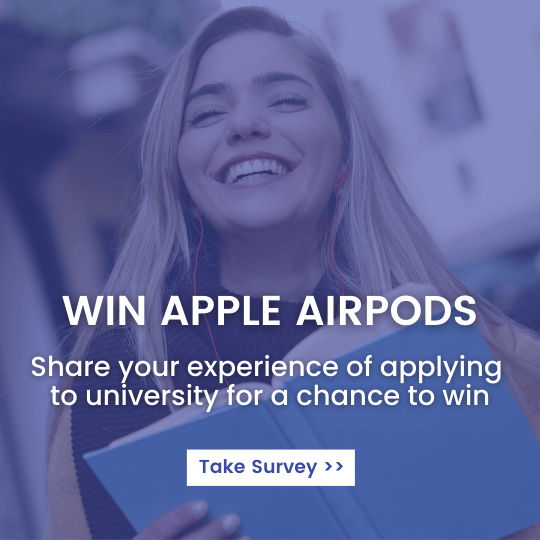