Research the religious influences of the world

Take the efforts of religion that began millions of years ago and build your understanding of how they influence society in today's modern culture. Conceptualize the impact of global religions and how they have evolved over time.
Refine your search
Refine your search
Show all filters

Religion has been a fundamental aspect of society for millions of years, ultimately being a large force behind the beliefs that are still practiced today. Theology is the study of religion, having been done throughout history. Many studies in theology have also expanded to include how religion influences a variety of societal factors, such as politics, culture, and arts. While our world has been characterized and sculpted through human efforts, religion has consistently remained at the forefront of many communities and regions, leading the efforts of theologists to uncover the structures of belief systems and how these have adapted to modern times or how they have stayed as true as possible to their core historical ideals. 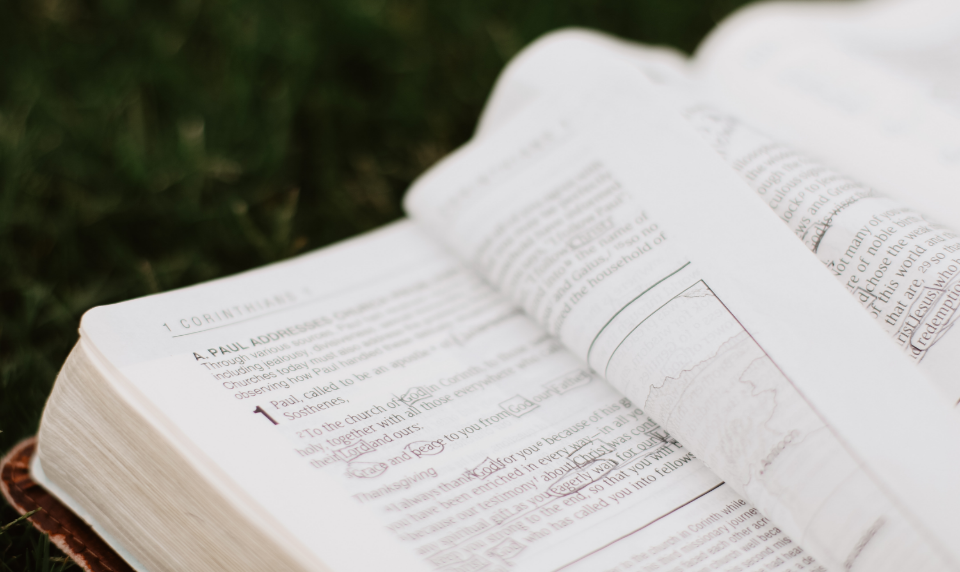 What can I do with a degree in religion and theology?

Those who have a passion for learning more about religions that are practiced around the world have many opportunities when it comes to their careers. Many careers that evolve from studies in religion and theology lead to educating others, either in one singular religious practice or in a multitude of belief systems.

Careers may include but are not limited to the following:

What are the requirements for studying religion and theology abroad?

All prerequisites for studying religion and theology abroad are based on the specific requirements of each university or institute of education. Many times, bachelor’s degree programs will have a limited number of prerequisites, possibly a grade 12 or high school equivalent proficiency in literature and writing. Additionally, some programs abroad will require a proficiency in their specified language of instruction. 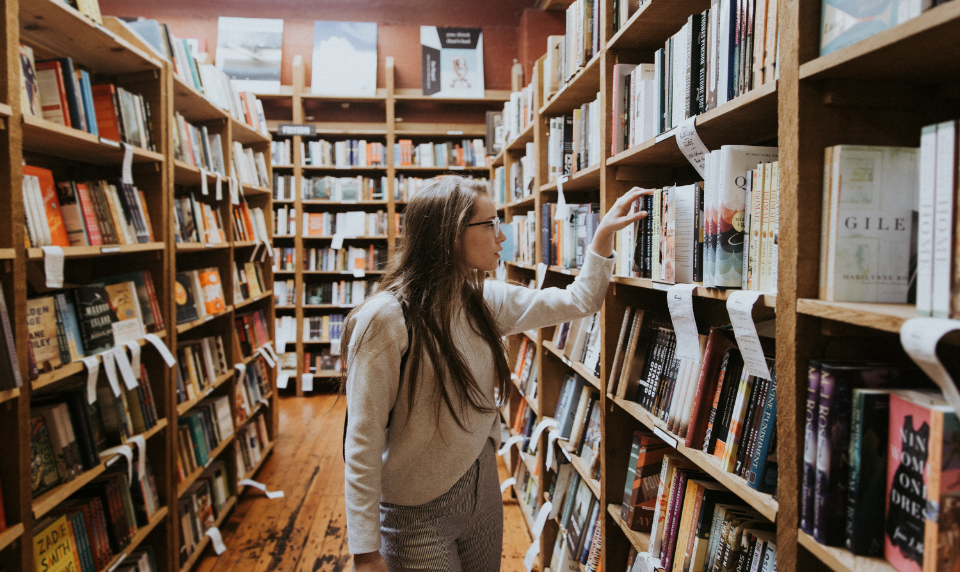 What will I learn studying religion and theology abroad?

Seeing as though religion is most certainly an aspect of culture that has been around for millions of years, the possibilities of your studies is full of captivating content and ideals. The practice of theology has also played a large role in how we understand the needs and influence that religions have on our daily lives as well as the lives of those who made the efforts to further understand foreign practices and beliefs. Efforts of many theologians have also led to efforts of philosophy, leading the masses to question the ideals of religion, the concept of a higher power, and the nature of faith. Many have also included the academic and scientific influences that religion has cultivated, seeing as though science and religion have always been challenging forces in academic progression.

Potential courses may include but are not limited to the following:

Philosophy of Religion and Ethics

Or perhaps you’re more interested in a similar field of studies: