Poland has had a fascinating and turbulent history and is often referred to as a nation of survivors. As foreign investments are shifting eastwards, Poland has grown to occupy a central position for global trade. This internationalization is spreading to the educational institutions as well, and today many Polish universities and colleges offers study programs in English. Higher education is an important area of investment in Poland and the number of higher education institutions has increased five fold during the last five years. At the same time, Poland’s history of higher education and research stretches way back and some of the oldest universities in Europe can be found here, such as the Jagiellonian University of Cracow.

Poland has a truly rich cultural heritage with for example thirteen sites that have been put on the UNESCO list of World Heritage Sites, including the Bialowieza Forest and the Wieliczka Salt Mine. Poland can offer an astonishing nature with 23 national parks, primeval forests, estuaries, chalk cliffs, limestone caves and the world's highest numbers of lakes.

The Second World War is one of the darkest pages in the history of Poland. The country had a Jewish community of nearly 3.5 million people, and three of the largest concentration camps were held here. Auschwitz-Birkenau, Treblinka and Belzec each claimed over 600 000 lives. Today, you can still visit the remains of these camps.

However dark the history of Poland has been, the country is now rushing towards a bright future. Poland is welcoming internationalization in all areas, from higher education to all aspects of business and trade. Poland is truly the country where east meets west. As a result of Poland’s willingness to welcome the world in combination with a great increase in investments from western economies, Poland is experiencing modernization of everything from infrastructure to shopping malls.

The Polish people are famous for their warmth and generosity towards visitors. When visiting Poland you should make sure to try the Polish dish of “bigos” (cabbage and meat stew), perhaps together with a glass of Polish vodka. However, even if vodka might be the drink most associated with Poland, tea and coffee is actually the most common ones. You will find small cafés with incredible prices in every street corner all around Poland. 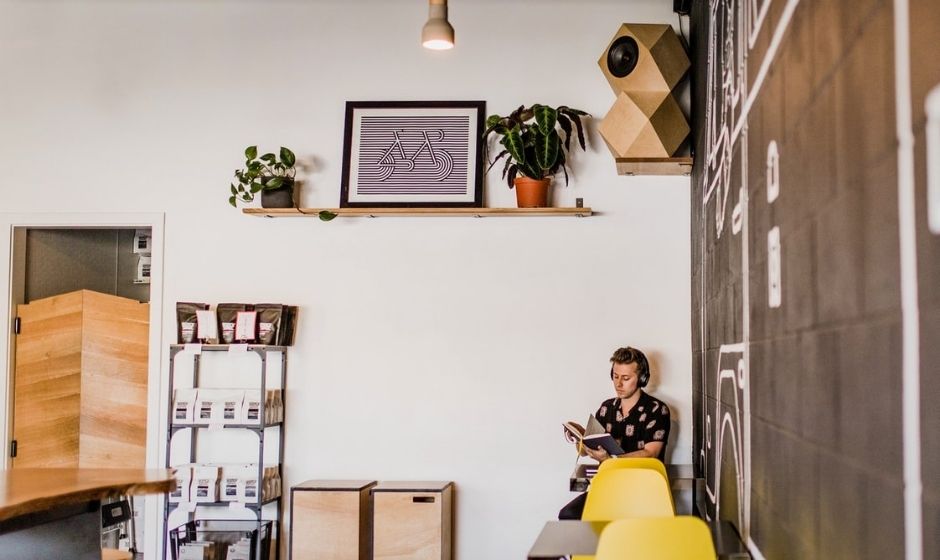 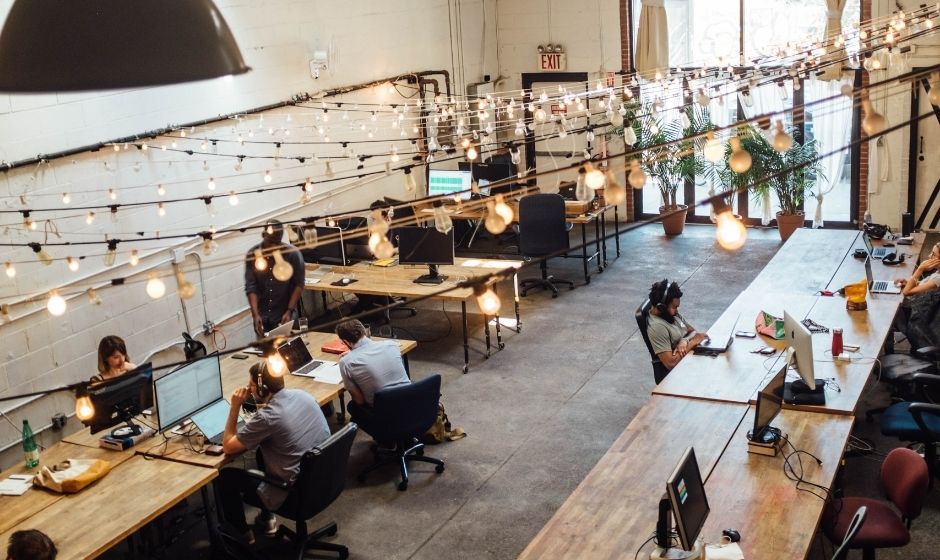 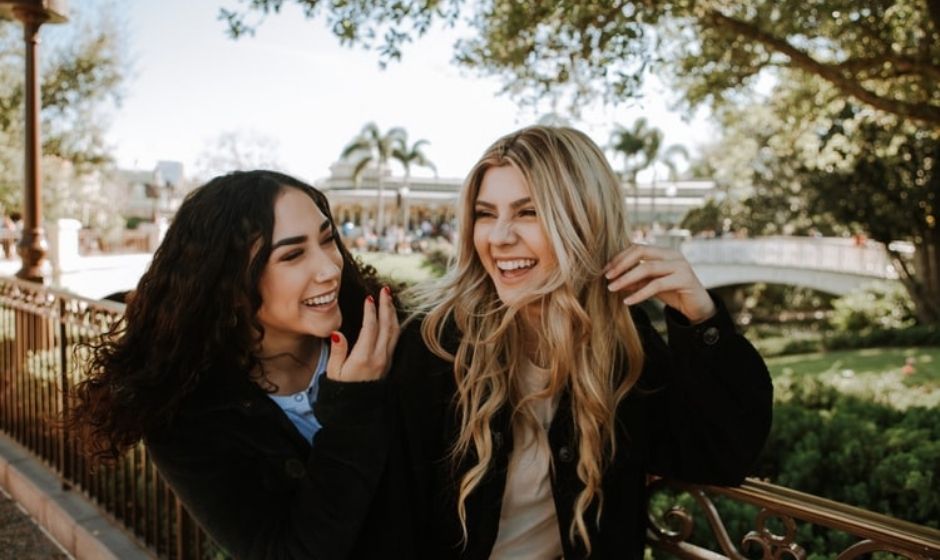