Studying a master's degree abroad is an excellent way to improve your chances on the job market or to pursue a research career. Many international universities around the world offer master’s degrees in English. Browse below.
Refine your search
Refine your search
Show all filters

This program has been added to your wishlist.
Choose up to three courses that you want to compare.
Displaying 161-180 of 29430 results
Sort
Highest review score
Closest start date
Length

Universitat de Barcelona
The aim of the Master's Degree in Artistic Production and Research is to train art practitioners and professionals in the...

Universitat Politècnica de Catalunya
The master's degree in Pure and Applied Logic, coordinated by the Universitat de Barcelona (UB) and with the UPC as...

University of Almeria
The general objective of this Master is to achieve advanced and comprehensive training in the knowledge and application of experimental...

Institut Paul Bocuse
The Culinary Leadership & Innovation course will provide you with a strategic and avant-gardist vision of the culinary arts and...

Universitat Politècnica de Catalunya
The aster' degree in Quantum Science and Technology (master's degree website), which is coordinated by the University of Barcelona (UB)...

Master's Degree in Interdisciplinary Education in the Arts

Universitat de Barcelona
The university master's degree in Interdisciplinary Education of the Arts focuses on the study of − and analytical experimentation with...

University of Almeria
The hallmarks of this Master, along with its quality, make it an attractive proposition for students, both Spanish as well...

ELISAVA Barcelona School of Design and Engineering
The Master's Degree in Design and Audiovisual Creativity allows you to explore the audiovisual universe and obtain the necessary tools...

Structuralia
The Master’s degree in Structural Analysis and Calculation seeks to reinforce, increase, and strengthen the knowledge and skills of construction...

Universitat Politècnica de Catalunya
The master's degree in Automatic Control and Robotics focuses on engineering in the fields of automatic control and robotics. It...

Universitat Rovira i Virgili
This master's degree is intended for students from any academic specialisation who wish to acquire a thorough knowledge of the...

Master's Degree in Research in Behaviour and Cognition

Universitat de Barcelona
The master's course is designed to train researchers to an internationally competitive level in behavioural sciences, specifically in the areas...

Universitat Rovira i Virgili
The master's degree offers both professional specialisation and initiation into research. Therefore, the main goals are: To train professionals working...

University of Almeria
The objective of the Master in Agricultural Engineering is the training of students in advanced scientific, technological and socio-economic aspects...

University of Pavia
The  Department of Biology and Biotechnology  offers a Course for a  Master's Degree in Molecular Biology and Genetics . This...

Università Iuav di Venezia
The English-taught MA provides education and training for internationally oriented architects. It gives students an excellent preparation for the changing demands of...

Universitat de Barcelona
The Master's Degree in Advanced Studies in Archaeology of the University of Barcelona offers advanced training at the forefront of...

ELISAVA Barcelona School of Design and Engineering
This Master in Creative Direction and Communication will allow you to learn the mechanisms and languages of visual and audiovisual...
Displaying 161-180 of 29430 results
6789101112

Master's degrees are most often awarded at the postgraduate level from universities around the world. At this level, students gain a broader insight into their chosen area of study along with valuable analytical capabilities. Studying abroad increases the value of your experience further, as it introduces an understanding of the international context.

A study abroad experience also offers students the chance to make new, international friends and professional contacts. Plus, exploring a new city abroad is the perfect way to spend a weekend after a long week of master's courses. So, whether it's in the lively streets of Barcelona or the chic cafes of Paris, there's a city waiting for you to consider it home!

The most common types of master's degrees are the Master of Arts (MA) and the Master of Science (MSc). As with most master's, these are awarded after one to two years of study at postgraduate level. In some cases, a master's degree can be awarded for a longer period of study of four or five years. This is common within the field of engineering, for example, or in many countries influenced by the Germanic system.

In some places, master's degrees are also available as undergraduate degrees. This is for example quite common at Scottish universities. 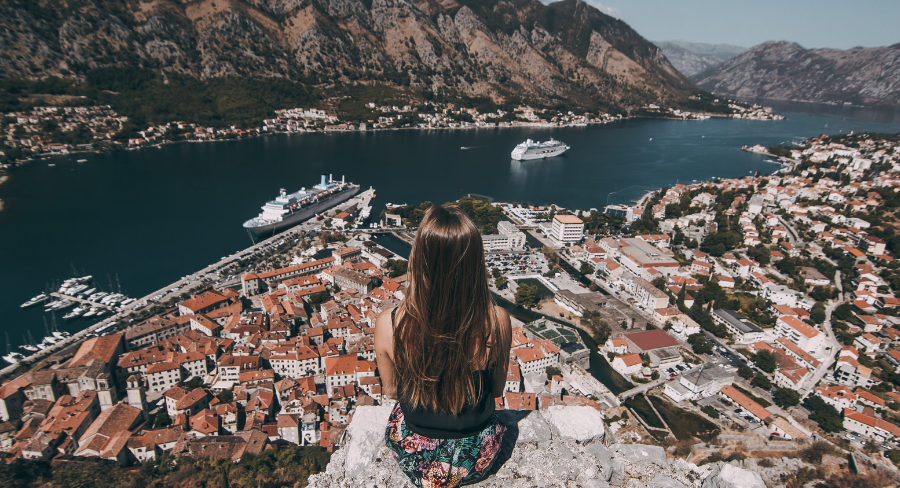 Unlike bachelor's studies, the master's degree often requires a certain amount of independent research and a dissertation or thesis. The teaching within master's degree programs can be course based, research based or as is the case with most - both. The layout of the program will largely depend on its aim - to prepare you for a future career or for further research.  A master's degree can also be called a magister from the Latin for master's (teacher). In the old French system, the corresponding postgraduate degree was a DEA.

The Bologna process has largely standardized the organization of both bachelor's and master's degrees throughout most of Europe. Where differences were very common before, master's degrees today largely conform to the definition of a postgraduate degree lasting one to two years. Exceptions are still degrees within specialist fields such as engineering and law where a master's degree denotes a single qualification lasting through four to six years of study.

Either way, transcripts, standardized test scores, letters of recommendation, and essays are likely to be required to complete your application. You may also be required to submit proof of your English language skills, as many international master's programs are taught entirely in English.