Discover the depths of the ocean

Oceans make up 3/4 of the Earth's surface and they contribute immensely to the overall health of our ecosystems. Be a part of the efforts to understand and help our waters today. Browse and compare Marine Science degrees from universities all around the world on educations.com today.
Refine your search
Refine your search
Show all filters

This program has been added to your wishlist.
Choose up to three courses that you want to compare.
Displaying 1-20 of 316 results
Sort
Highest review score
Closest start date
Length

Bangor University
This is a 4-year course. During the first 3 years, you will follow an appropriate BSc degree course structure in...

Bangor University
This single honours degree, taught predominantly within the School of Ocean Sciences, provides an in-depth study of the important processes...

University of Southampton
This degree examines the biology of marine organisms within their environments, from intertidal coasts to deep sea and hydrothermal vents...

Hawai'i Pacific University
The study of life in the oceans - from microscopic plankton to the largest animals on earth, the blue whales....

University of Aberdeen
In Marine Biology you learn about the diversity of sea life, from the smallest plankton to the largest marine mammals,...

Bangor University
We are increasingly aware of the value of marine organisms for food, medicine and other products as well as for...

University of Southampton
On this biology and marine biology degree, you'll learn about the living world from the molecular level to entire ecosystems....

University of Algarve
The Marine Biology Master aims to promote multidisciplinary advanced training in Marine Biology, providing skills for the analysis and understanding...

University of Padua
The Master’s degree aim to train marine biologists with the skills needed for understanding key processes and patterns in marine...

University of Southampton
You'll study biology and ecology within the specific context of marine systems. The course will broaden your knowledge of biological...

Queen's University Belfast
The oceans are a key element for the existence of life on Earth. 97% of all the water on Earth,...

Hampshire College
As the world's great oceans become increasingly threatened by human activity and pollution, the study of marine science is more...

University of Essex
On our marine biology course you dive into a fascinatingly complex world of whales, coral reefs, fish, deep sea trenches,...

University of Guelph
Explore the ecology of freshwater and marine environments, and work with aquatic organisms in the state-of-the-art Hagan Aqualab. Examine management...

Bangor University
We are increasingly aware of the value of marine organisms for food, medicine and other products as well as for...

Universidade de Aveiro
The Master course in Applied Marine Biology (MAMB) at the University of Aveiro is taught by a team of internationally...

University of St Andrews
The BSc in Marine Biology will teach you about the diversity of marine life from the deep sea to estuaries....

University of Portsmouth
Our oceans are under threat, so there's never been a greater need for experts in marine biology. Do you have...
Displaying 1-20 of 316 results
1234567

Marine science (also known as oceanography) is the exploration and scientific study of the ocean and its inhabitants. The entire field of marine science encompasses elements of biology, chemistry, physics, geology, oceanography, and other sciences. An immense amount of regions and bodies of water are included in marine sciences, but a study abroad course in a marine science degree allows for a much larger understanding and potential experience with multiple environments and marine life. 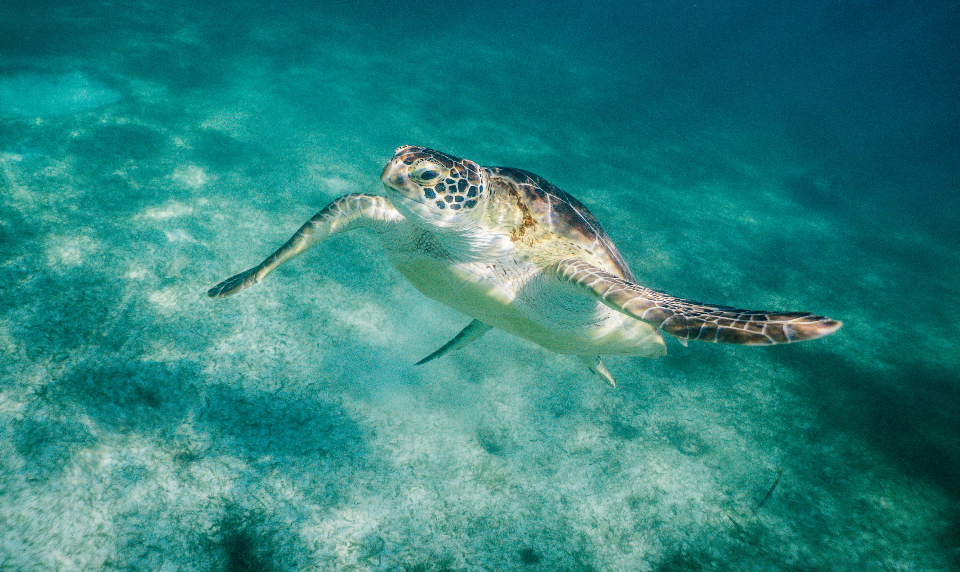 What can I do with a marine science degree?

Careers in marine science vary and differ in their specifications as well as their particular involvement in various regions. Those with a passion for aiding the environment, researching and understanding methods of biology, chemistry, mathematics, oceanography, and other sciences have the potential to go quite far in their career paths. While careers do differ greatly in the specialization of the marine sciences field, many are able to take their passions for aiding the environment and do substantial amounts of good in any role. The interaction with marine life also varies by career and region of involvement, but many individuals in the marine sciences field are also able to travel and explore multiple ecosystems and marine life in different parts of the world. By choosing to study a degree in marine sciences abroad, you are able to expose yourself to a multitude of opportunities and career influences all over the world.

Some of the most notable or sought after roles in marine science are listed but not limited to: 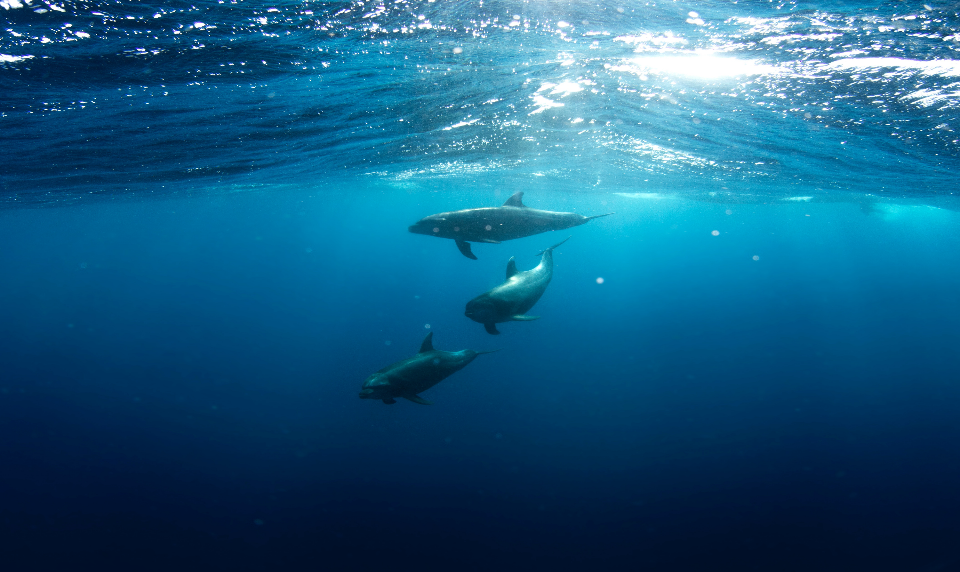 A master’s degree in marine sciences will have more extensive prerequisites for potential students, but be sure to check with your desired course administrator/ program guide.

What will I learn studying marine science abroad?

The potential topics covered and experiences you may have when studying marine science abroad are vast and unbelievable. Many who study abroad are already given more options to influence of new environments and culture, but those who study marine sciences are also able to take in a completely different view of a new region through the lense of the ocean or regions of native waters. Marine life and native inhabitants transform throughout the world and while studying abroad, your opportunities for real life encounters and understanding of certain regional life is expansive. Many marine science degrees include a foundational understanding of certain topics, but may also differ in specialization.

Topics of courses may include but are not limited to the following:

Or perhaps you’re more interested in a similar field of study: