This program has been added to your wishlist.
Choose up to three courses that you want to compare.
Displaying 1-20 of 571 results
Sort
Highest review score
Closest start date
Length

Nottingham Trent University
This course provides you with a deep knowledge and experience of techniques relevant to forensic science, both at the scene...

Nottingham Trent University
This course is ideal for those with an enquiring mind, a deep interest in science and a curiosity about how...

Nottingham Trent University
This course is a practical-based course designed to train you in the most up-to-date methods of forensic theory and practice,...

Nottingham Trent University
This course is ideal for those with an enquiring mind, a deep interest in science and a curiosity about how...

University of Kent
This Program is for graduates with a strong grounding in forensic science who wish to advance their knowledge of the...

University of Kent
If you excel at science, are keen to develop your investigative skills in a variety of scenarios and have meticulous...

Husson University
Forensic Science is the application of science to legal proceedings. A student pursuing this degree will study Chemistry, Biology, and...

University of Kent
If you excel at science, are keen to develop your investigative skills in a variety of scenarios and have meticulous...

De Montfort University
A sought-after qualification by employers, this course looks at the methods used to gather, examine and analyse evidence and consider...

Abertay University
Are you literate, numerate and analytical? Do you like to solve problems for fun? Are you naturally inquisitive with a...

University of Derby
Separate the facts from the fiction on this dynamic course. You’ll cover forensic practices such as crime scene investigation, fingerprint...

Nottingham Trent University
If you have a strong chemistry or forensics background and want to gain more specialised knowledge of forensic toxicology or...

Coventry University
This exciting course blends the study of human biology with the rigorous techniques used in forensic laboratories, including analysis of...

NCC Home Learning
If you want to take your knowledge of forensic science to new heights, the Level 4 Forensic Science Diploma will...

University of Kent
If you excel at science, are keen to develop your investigative skills in a variety of scenarios and have meticulous...
Displaying 1-20 of 571 results
1234567

Why Study For a Forensic Science Degree?

As one of the first responders to the scene of a crime, forensic scientists have the responsibility of collecting and analyzing important evidence that will later be used in a court of law. Jobs in forensics come with a lot of responsibility, therefore, students interested in developing their forensic science careers must be research savvy and able to pay fine attention to detail in order to earn a forensic science degree.

Forensic science majors are rewarded for their hard work with a degree in a field that is in high demand and attracts major attention and interest from the public at large. Behind every crime thriller played out on screen or in real life there is a team of forensic scientists who have painstakingly collected the evidence presented in the courtroom.

Although forensic science degrees involve a lot of book work and studying outside of class, there are plenty of practical and useful ways in which these programs prepare students for future careers in the field. 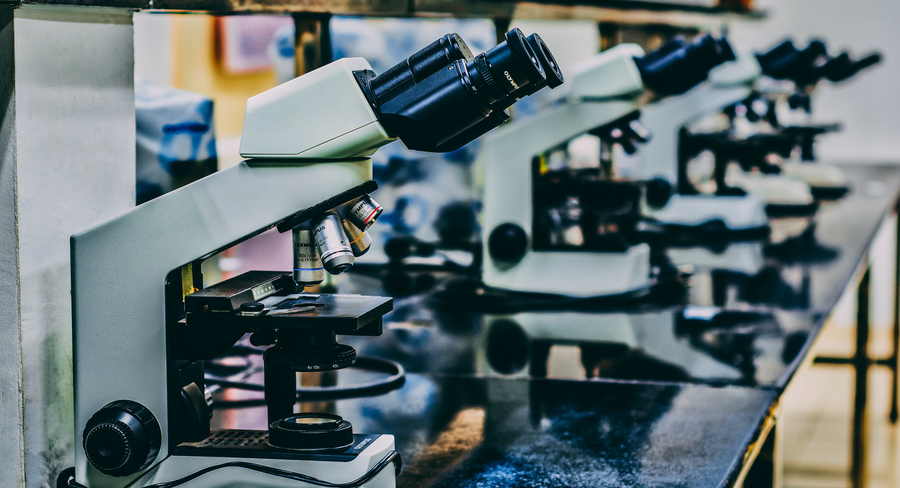 Although it may seem like there is only one career at the other end of a forensic science degree, there is actually a myriad of diverse industries into which students can enter, including the following:

It is also common to pursue further education after completing an initial forensic science degree. Most students go on to complete a Master’s degree in forensic science before settling down permanently into a career.

The best forensic science colleges and universities will often require that prospective students have demonstrated they have previously performed well in their classes, especially classes within the sciences. Both undergraduate and graduate students will have to provide a copy of their academic transcripts, along with any standardized test results.

International students will also have to prove their English proficiency, as many forensic science degrees are conducted entirely in English. An essay will also most likely be required to complete your application.