This program has been added to your wishlist.
Choose up to three courses that you want to compare.
Displaying 61-80 of 149 results
Sort
Highest review score
Closest start date
Length

BSc in Bioscience and Biotechnology

University of Camerino
The bachelor degree in Biosciences and Biotechnology is an interclass degree: it consists of a common first year, where the...

Alma Mater Studiorum – Università di Bologna
The main aim of the Single-Cycle Degree program in Medicine and Surgery is to provide medical graduates with the knowledge...

4.7 (3)
John Cabot University
The Bachelor of Arts in Political Science has as its focus the theoretical and methodological aspects of the study of...

University of Rome - Tor Vergata
The BA&E bachelor is a undergraduate degree course useful to cope with the complexity of a global economy. The programme...

University of Siena
The Bachelor degree in Biological Sciences provides a solid preparation on scientific and methodological topics in the different fields of...

University of Siena
Economics and Management (E&M) is a three-year degree program (Bachelor degree) focusing on the acquisition of multidisciplinary expertise in management,...

4.7 (16)
John Cabot University
The Bachelor of Arts in Marketing was designed to prepare students to enter the field of marketing by combining the...

Università IULM
The Bachelor of Science in Communication, Media and Advertising provides in-depth skills in the field of communication, referring to the...

Università IULM
The three-year Bachelor's degree course in Languages, Culture and Digital Communication is a newly conceived course that as been designed...

University of Siena
Agribusiness is a bachelor degree with a strong orientation towards the world of work, thanks to the involvement of companies/organizations...

Università IULM
The Degree Course in Corporate Communication and Public Relations at IULM University, the first one created in Italy, was created...

4.6 (5)
John Cabot University
The Bachelor of Arts in Psychological Scienceprovides a solid base for the scientific study of individual and group behavior and...

4.5 (4)
John Cabot University
Art informs and deceives. It forces us to ask questions about art and about ourselves. What is art, and why...

Università IULM
An innovative programme focused on wide global scenarios and able to meet the employment needs in one of the few...

4.4 (8)
John Cabot University
The Bachelors of Arts in Communications is a rigorous, multi-disciplinary program designed to give students the analytical, critical, and creative...
Displaying 61-80 of 149 results
1234567 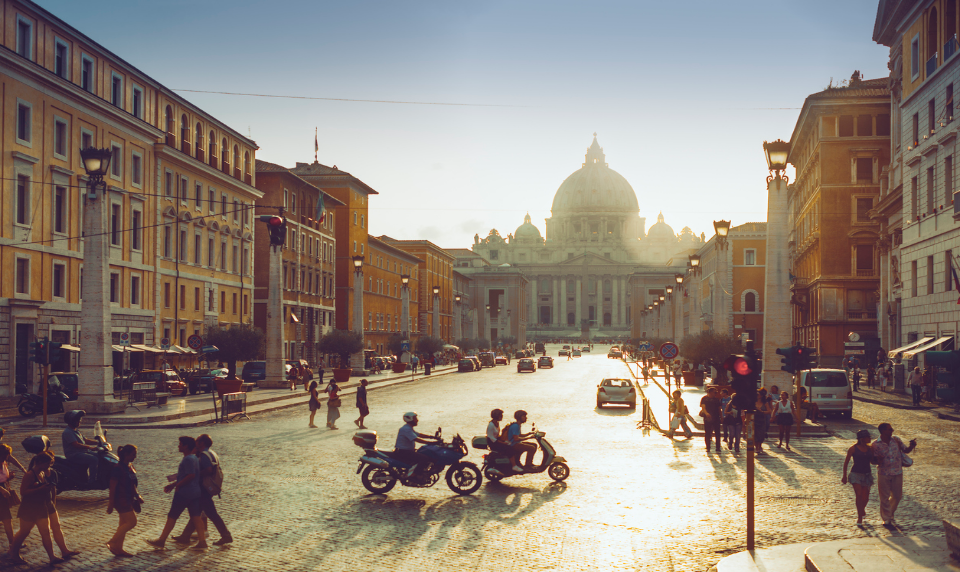