Why Should You Study Abroad in Scotland?

This article was written by the University of Dundee.

Scotland is a nation of invention, creativity and discovery, giving the world innovations like phones, TVs, and penicillin. This legacy of discovery continues today thanks to Scotland’s higher education system.

Dolly the Sheep, the MRI scanner, the Higgs Boson, several Turner prize-winning artists, and major breakthroughs in the fight against cancer are just a few examples of the ground-breaking influence the country has had in recent years. This is why studying abroad in Scotland is a popular choice for international students for its well-recognized schools and impressive academic achievements.

Scotland boasts some of the oldest and most reputable schools in the world, alongside great modern schools – each being equally committed to building upon Scotland’s reputation as a global powerhouse for learning and research. There are fifteen universities in Scotland, and three of them are ranked among the top 200 worldwide in 2021, according to Universities Scotland.

Want to study abroad in Scotland?

Scottish universities are known for their excellence in teaching and have pioneered developments in learning and teaching that are now being mirrored across Europe. The standard 4-year Scottish degree structure allows for 2 years of broad-based study followed by 2 years in which to specialise. This flexibility allows many international students studying abroad in Scotland to tailor their degrees to suit their personal interests and needs. Some students are even able to gain advanced entry.

Graduate employability has been the top priority for all universities in Scotland, and there are strong links between the higher education sector, business and industry, and public sector employers. These employers value the breadth of knowledge that the Scottish education system provides, and the additional skills our graduates can acquire.

Within six months of graduation, 90% of Scottish graduates find a job or pursue further studies, and their starting salaries are among the highest in the UK. In general, studying abroad in Scotland can make you more employable by providing you access to the best educational institutions in the world.

Perks of Studying at Scottish Universities

Collaboration is a defining feature of Scotland’s education system, and Scottish universities are constantly seeking opportunities to develop or expand existing partnerships with other schools, both at home and internationally. The strength of Scotland’s research base is formidable, and further enhanced by the UK-wide peer-review Research Excellence Framework (REF). Overall, 77% of Scottish research submitted to the 2014 REF was judged to be “world-leading” or internationally excellent, and every higher education institution in Scotland produces research judged to be of this “world leading” quality.

Scotland is also ranked second in the world for research productivity. It also ranks highly across other research measurements too!  Not bad for a country with a population of 5 million!

Several research hubs and innovation centers are based near Scottish universities, focusing on areas like life sciences, digital media and the creative industries, informatics, and renewables. These hubs are a huge draw for global companies such as J.P. Morgan, Ascensos, and Mangata, with many companies citing the high-calibre pool of graduates in Scotland as a major reason for their being based there. With all of this in mind, it’s clear why you should study abroad in Scotland!

So what are you waiting for? Discover Scotland today!

The University of Dundee’s origins date back to 1881, when it was founded as University College, Dundee. Today, they are one of the UK’s top 30 universities in The Times & The Sunday Times Good University Guide 2019. Dundee offer over 220 undergraduate degrees, and over 200 postgraduate degrees in a variety of subjects, with funding options available. 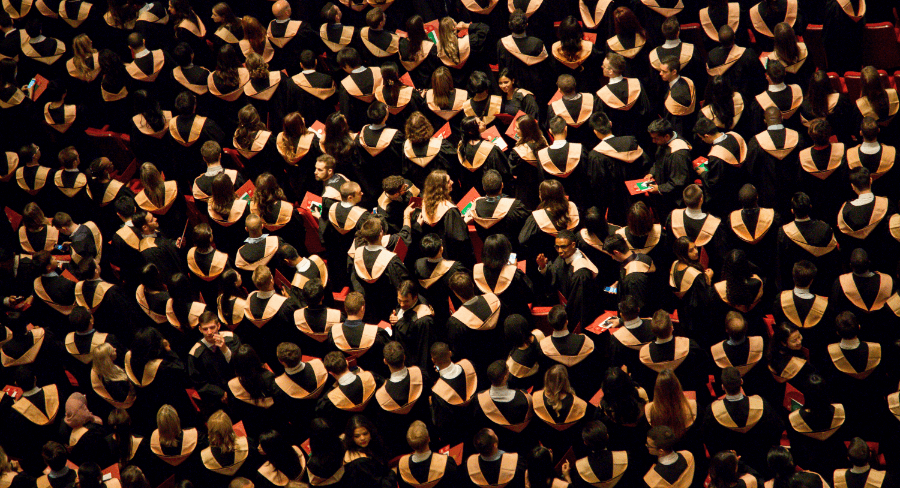 Is a Master’s degree worth it? Take a look at some of the benefits of studying a master's degree and discover 5 of the best postgraduate programs for those seeking a successful career in the business world. 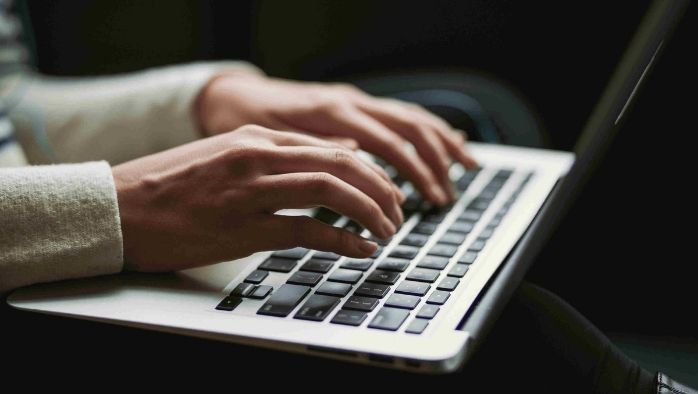