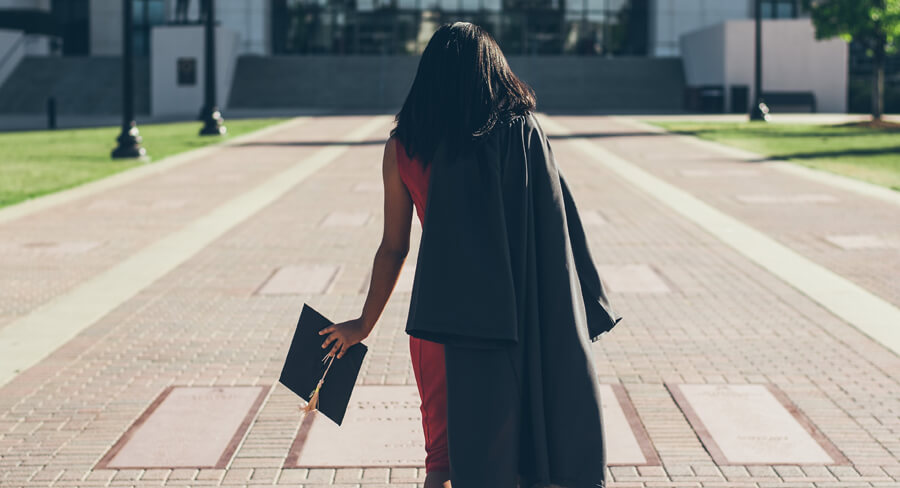 Which Universities Produce the Most Successful People?

Arguably the first major decision that most people must make in their lives is what to do after finishing school. We all want to succeed in life, but what is the best way to go about achieving this? For some, success means doing a job you enjoy. For others, success is tied to the strength of their bank balance!

For these people, choosing a university (should they decide to go down the academic route) is a seriously important step in the process. Which universities have the best reputations? Which institutions will teach you all the skills you need to succeed in your ambitions?

If becoming a billionaire is your plan and you want to know which university will most increase your chances, then look no further! We’ve ranked all the top universities in the world based on the successes of their richest students to answer this question. This was achieved by taking the top 100 graduates from the Forbes 2018 Billionaires list and working out which universities most often produced billionaires.

There were some surprising (and unsurprising) results - which universities do you think will come out on top? Read on for the full rankings as well as some selected lists…

Listed here are the ten universities with the highest net worth based on their alumni. In terms of the countries in which the universities are based, seven of them are American, two are Chinese and one is French.

Sitting comfortably at the top with eight billionaires is Harvard – no real surprise there, considering its reputation as the one of the best universities in the USA. It also has the highest total net worth with $217.5bn. However, its average net worth of $27.2bn leaves it trailing behind in 6th place.

The UK is absent from the list – surprisingly, world famous universities like Oxford and Cambridge didn’t manage to make it into the Top Ten list. You will, however, find them on our data visualization of the Top 100 on this page.

The university with the highest average net worth is Princeton, despite having far fewer billionaire alumni compared to Harvard. This high average is created (some might say skewed) by Jeff Bezos, owner of Amazon and the richest billionaire on Forbes’ list. His net worth of $112bn is what pulls Princeton up to first place on the list.

Something else that stands out in the Top 100 is the kinds of degree that the billionaires graduated with. The vast majority finished with a Bachelor’s in Arts & Science, including every single member of the top ten.

If you want to find out more information, follow this link to look at the full list of graduate billionaires.

The information used in this data visualization is based on the top 100 graduates from the Forbes 2018 Billionaires list.

This article was originally published on findcourses.co.uk.

5 Reasons To Use Your University's Career Services

A university's career services are often under utilized by their students. Here are the top 5 reasons why you should take advantage of this free resource while you have the chance!

How To Do an Internship While Studying Abroad

Many students think doing an internship and studying at the same time means saying goodbye to a social life. With the right internship, you could have fun while doing both! Wondering how to start? Read some advice written by educations.com writers who have done an internship abroad.