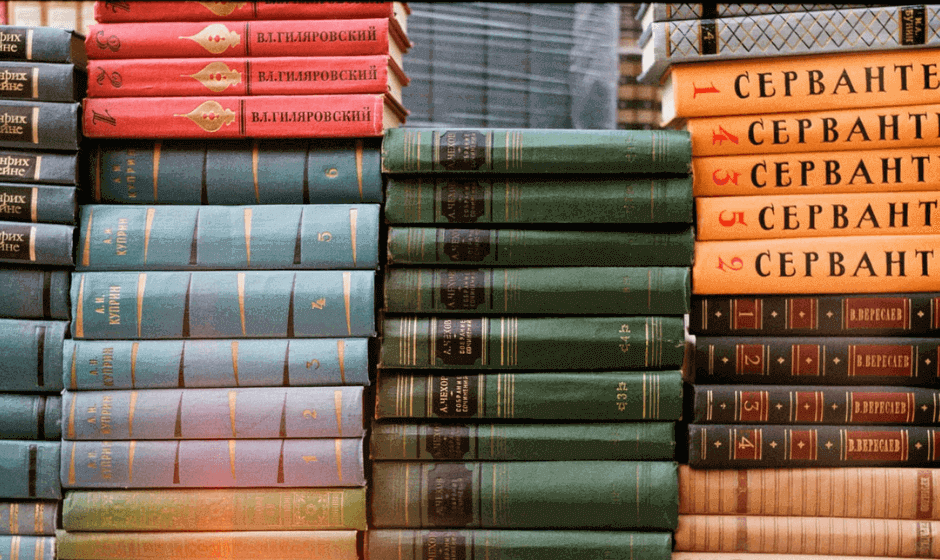 Where to Study in the Russian Language (Outside of Russia)

Russian is one of the most popular languages on earth. Everyone has heard this beautiful, melodic language at least once in their lifetime, and it's extremely easy to recognize due to its presence in pop culture.

There are approximately 265 million people who speak Russian worldwide, with 154 million being native Russian speakers, making Russian the seventh most spoken language globally, and the second most popular language on the Internet. Russian is an official language in Russia, Belarus, Kyrgyzstan, and Kazakhstan, and it’s widely used in many former Soviet countries such as Armenia, Azerbaijan, Estonia, Moldova, Tajikistan, and Ukraine.

Education in the Russian Language

If you travel anywhere in Eastern Europe, you will thrive in the region by just knowing basic Russian, since many of these countries' languages come from the Slavic language family.

The Russian language is a popular subject at many international universities, although studying other subjects in the Russian language can be challenging, and sometimes impossible! Programs such as Erasmus+ provide opportunities for Russian-speaking students to study abroad, in universities that offer entire programs in Russian regardless of the field.

There are many opportunities to get a degree outside of Russia and still receive an education in the Russian language.

Study in Russian in Europe

Many post-Soviet countries maintain agreements with the Russian government in the academic world. For example, The Belarusian-Russian University was founded over 50 years ago as an outcome of the Russian-Belarusian governmental cooperation.

One unique destination where you can receive a Russian-language education is France! The French-Russian University was established in 2016 as an outcome of the Franco-Russian Economic partnership. The institution has two campuses - one in Moscow, and one in Nice. The French-Russian University has introduced a variety of programs including Bachelor’s, Master’s, and various professional levels. All of the courses are economically, legally, and/or politically oriented. 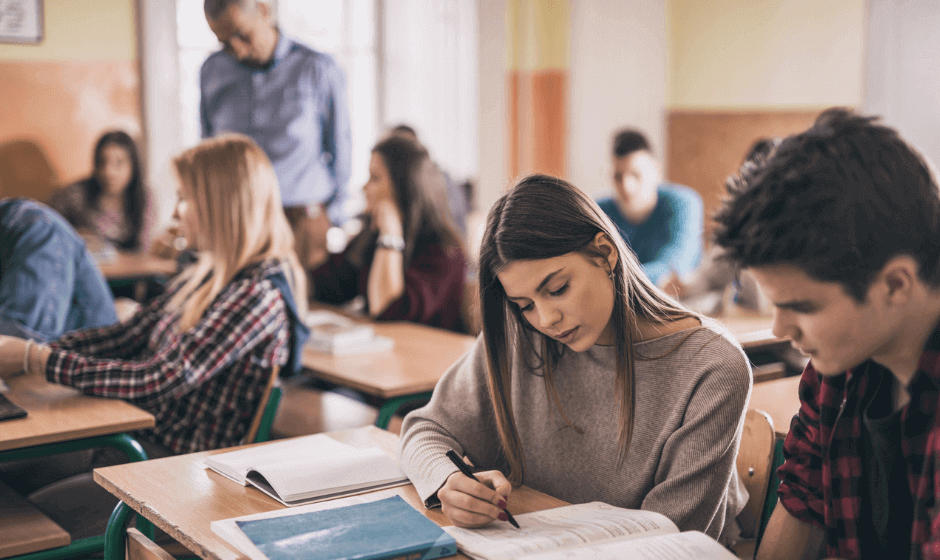 Study in Russian in Asia

In Central Asia and the Caucasus, we can find many universities that run their entire programs in Russian. For instance, in Armenia, one of the most prominent educational institutes in the country is Russian-Armenian University. RAU is an intergovernmental university that operates under the joint authority of the Russian Federation and Armenia.

RAU specializes in the following eight programs: Economics and Business, Law and Politics, Mathematics, Computer Science, Media, and Humanities. The university welcomes students of all levels of higher education. When graduating, students receive two diplomas - one in Armenian, and one in Russian.

Another example of a Russian-promoted educational institution is The Kyrgyz-Russian Slavic University in Bishkek. The university is operated by both the Russian and Kyrgyz governments, and is considered to be one of the top universities in the country.

Study in Russian in Africa

To have an unforgettable experience while learning in Russian, study at Egyptian Russian University in Cairo! Ever since the institution was established in 2006, hundreds of students have graduated from the university.

The university was founded in cooperation with the seven best universities in Russia. ERU offers the highest standard of academic programs of engineering such as Architecture Engineering, Construction Engineering, Telecommunications Engineering, and Mechatronics and Robotics Engineering. In the future, ERU wants to introduce programs focused on renewable energy and nuclear power.

There are many opportunities to get a degree outside of the Russian Federation and still receive an education in the Russian language. This is just the tip of the iceberg - there are so many more awesome Russian universities to discover!

To all the Russian language lovers who are looking forward to the adventure of studying abroad - Удачи (good luck)!

Interested in studying in Russian or another language? Use our search to find the best program or study abroad destination for you!

ASPIRANTUM is a Yerevan-based language school that offers intensive summer and winter language courses in Yerevan, Armenia. Russian language courses at ASPIRANTUM are often held in Tbilisi and Yerevan. Since 2014, ASPIRANTUM has helped around 200 international students learn the Persian, Russian and Armenian languages with the best instructors in the most academically oriented environment. 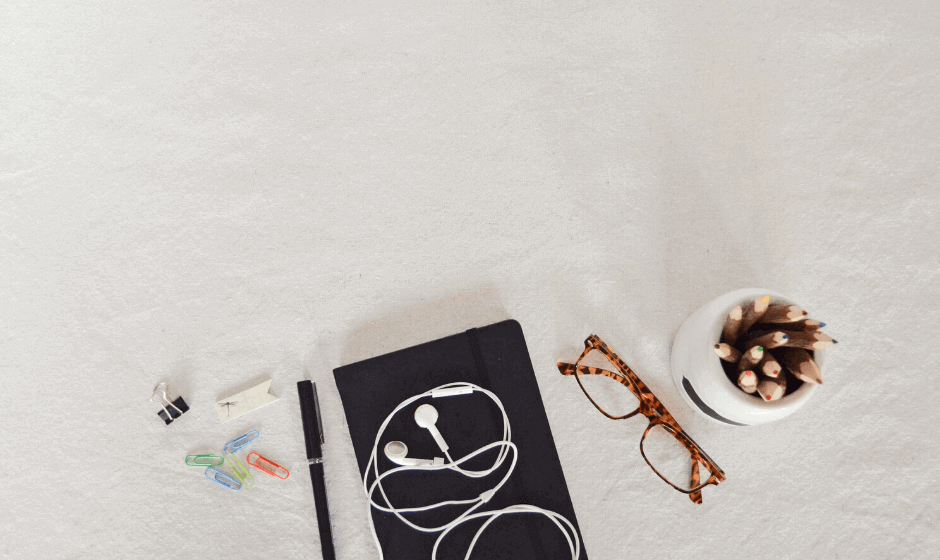 8 Myths About Learning A Language Online

Are you traveling abroad anytime soon? Are you afraid the language might pose a barrier for you?

If you answered yes to both questions then we have some good news for you! There is a way to master a language without going into a classroom - learning a language online.

5 Simple Language Hacks I Used to Improve My Fluency Abroad

In this post, Thomas Bayliss from Centra MundoLengua shares with us the new and inventive methods he adopted during his studies abroad to improve his foreign language fluency.