3 Myths About Studying in the Middle East

Despite its storied history, rich cultural heritage, and stunning landscapes, the Middle East is frequently overlooked as a study abroad destination. Many students have preconceived notions about what life there is really like, and may be reluctant to pursue their studies in the region. However, for students who are curious to embark on an adventure, enrich their cultural knowledge and gain new perspectives while receiving a world-class education, few corners of the globe rival the Middle East.

Students interested in studying abroad in the Middle East should research the customs, fashion, cuisine, and education system of the country they wish to study in and weigh the possible challenges before making their final decision. It can also be helpful to seek out friends and relatives who have been to the Middle East to gather first-hand information about everyday life there.

Ready to study abroad in the Middle East?

See what these great countries have to offer.

1. Studying in the Middle East is nerve-wracking for international students.

Although students may feel hesitant to study in a new environment, they'll find that there are tons of great Middle Eastern universities to choose from. Each university has a special program for new students, which gives a comprehensive orientation about the things they need to know about navigating life in that country. It will cover the basic do's and don’ts, an overview of the local laws, transportation options, and safety precautions. A supportive community and informative resources are essential to prevent students from feeling overwhelmed when stepping into a new school.

Something important that many people don’t know about the Middle East is that most cities in the region are home to diverse populations. The Middle East is neither geographically nor culturally homogeneous, and it is comprised of people who come from various ethnic, geographic, cultural, and religious backgrounds. International students who choose to study in Middle Eastern universities will soon discover this is true, and that these people live side-by-side despite their cultural and religious differences. This makes studying in the Middle East especially interesting, and students will be introduced to new perspectives as they learn about different religions and cultures.

When some people envision the Middle East, an image of camels traversing the arid desert comes to mind. One of the most common Middle East myths is that the region only consists of vast expanses of desert. Countries like Oman have amazing beaches, and Jordan has stunning wadis (valleys). Lebanon has some popular skiing spots as well.

3. All women in the Middle East must observe a strict dress code.

This is observed in some parts of the Middle East, but not everywhere. Middle Eastern countries are generally quite conservative, and thus women are encouraged to dress more modestly. Some women, even Westerners and non-Muslims, are required to wear the hijab (a traditional headscarf) in certain Middle Eastern countries. In more progressive cities like Dubai, there are limited restrictions on the dress code for women, except in select public places. There may be a dress code for men who study abroad in the Middle East too! Religion and tradition are two things that highly influence cultural norms in the region, and students will gain a better understanding and appreciation for the Middle East as their cultural knowledge deepens.

Now that we’ve revealed the truth behind these Middle East myths, what’s next? We encourage you to do some research on the region, but don’t limit your reading to just one source! Perhaps you can head to your local library and scoop up some fictional tales written by Arabic authors or read the works of Anthony Shadid and Rewa Zeinati. And don’t forget to check out calligraffiti artist Yazan Halwani’s captivating murals of Middle Eastern cultural icons.

Most importantly, seek out friends who have visited the Middle East. Ask them questions, listen to their stories, and communicate with them. Once you’re done, you’ll be ready to study abroad in the Middle East and discover the many gifts this region has to offer.

Fazreen Razeek works for Edarabia.com and has served the education industry for over 5 years. He collaborates and works alongside education marketing agencies, event organizers, and educational Institutions ranging from nurseries, schools, and universities to develop and execute their marketing strategies. He is extremely passionate about education technology and also writes for various local and international publications. Fazreen graduated with high distinction from the Edith Cowan University in Perth, Australia, and holds a bachelor’s degree with a double major in marketing and management. 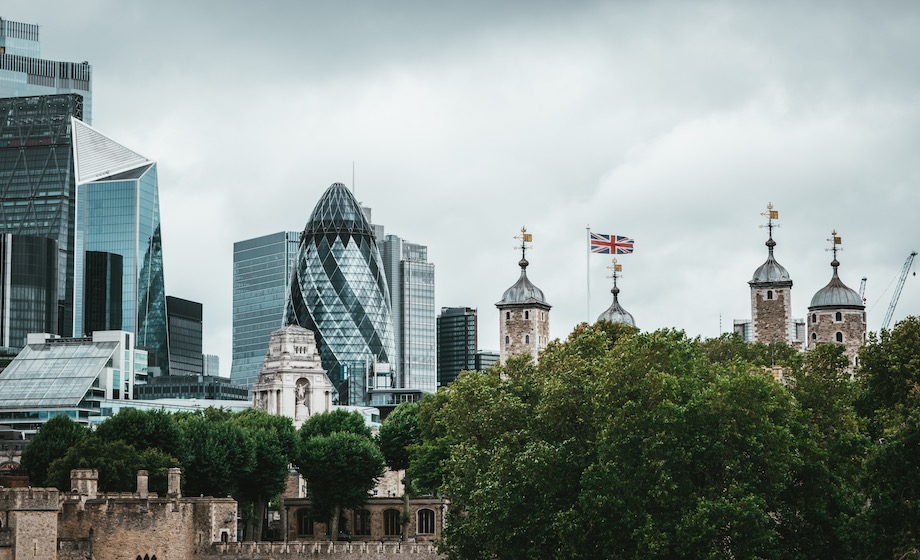 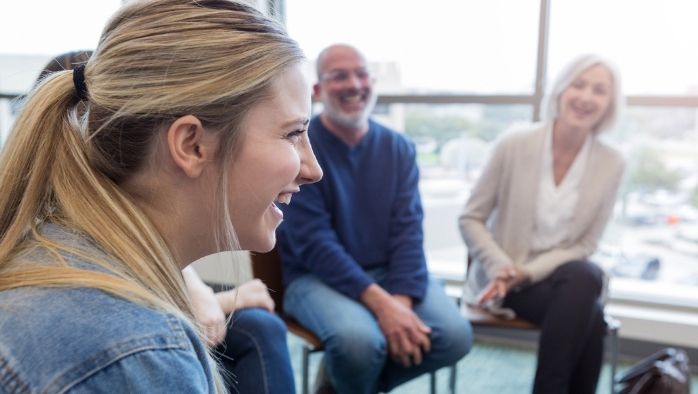 Learning a new language can be difficult, so introducing English into everyday life will help you to practice language skills without even noticing. We've compiled a list of 6 unique ways you can practice English!